So how can players hit a 95 M.P.H. fastball?  Given that it can be inside or outside of the strike zone, high or low, and also is rarely straight, it can be difficult even for them.

Researchers say they have pinpointed how the brain tracks such fast-moving objects and that can help understand how humans predict the trajectory of moving objects when it can take one-tenth of a second for the brain to process what the eye sees. 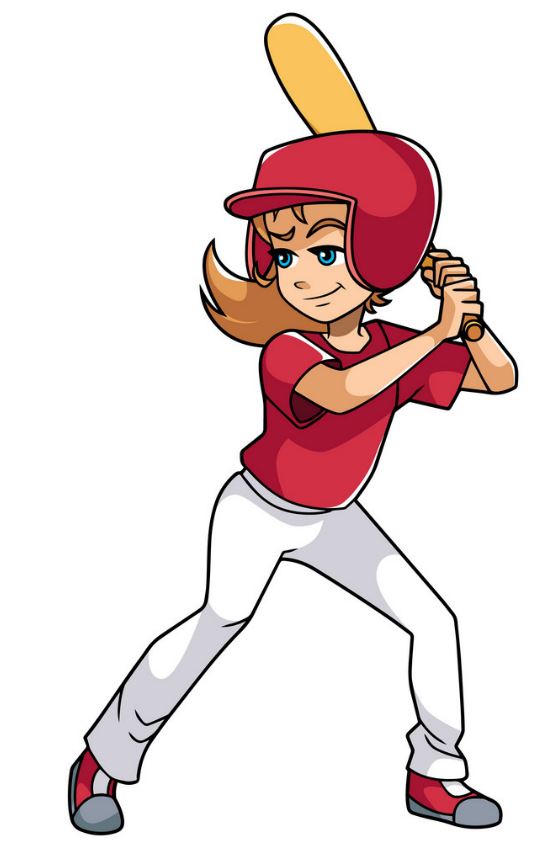 A clearer understanding of how the brain processes objects in motion can eventually help in diagnosing and treating myriad disorders, including those that impair motion perception. People who cannot perceive motion cannot predict locations of objects and therefore cannot perform tasks as simple as pouring a cup of coffee or crossing a road, researchers said.

A 100-millisecond holdup means that in real time, a tennis ball moving at 120 mph would have already advanced 15 feet before the brain registers the ball's location. If our brains couldn't make up for this visual processing delay, we'd be constantly hit by balls, cars and more. The brain "pushes" forward moving objects so we perceive them as further along in their trajectory than the eye can see, researchers said.

Using functional Magnetic Resonance Imaging (fMRI) they focused on the part of the visual cortex that makes calculations to compensate for our sluggish visual processing abilities. They saw this prediction mechanism at work, and their findings suggest that the middle temporal region of the visual cortex known as V5 is computing where moving objects are most likely to end up.

For the experiment, six volunteers had their brains scanned, via fMRI, as they viewed the "flash-drag effect," a two-part visual illusion in which we see brief flashes shifting in the direction of the motion, as can be seen in this video and this video.

"The brain interprets the flashes as part of the moving background, and therefore engages its prediction mechanism to compensate for processing delays," said  Gerrit Maus, a postdoctoral fellow in psychology at U.C. Berkeley and lead author of the paper.

In a study published earlier this year, Maus and his fellow researchers pinpointed the V5 region of the brain as the most likely location of this motion prediction process by successfully using transcranial magnetic stimulation, a non-invasive brain stimulation technique, to interfere with neural activity in the V5 region of the brain, and disrupt this visual position-shifting mechanism.

"Now not only can we see the outcome of prediction in area V5," Maus said. "But we can also show that it is causally involved in enabling us to see objects accurately in predicted positions."

Why? They invoke evolution and say it is actually advantageous not to see everything exactly as it is.

Though if evolution were the primary determinant in this function, our brains would have evolved to process vision in real time and not just compensate for delays.