In 1993, Professor John Anthony Allan of King’s College London coined the term "Virtual water" because the term 'embedded water' "did not capture the attention of the water managing community" and he wanted to create a metaphor to talk about why the long-predicted water wars have still not happened.

The mid-east, among the most water-scarce places on earth, fight over everything except water. After Allan coined it, a lot of water activists began to create models where it should be valid, so we got strange claims like that it takes 140 liters of water to make a cup of coffee.

Invalid or not, it is here to stay, a whole cottage industry has grown around using it, without ever bothering to re-examine if it was correct. The virtual water notion refers to the total amount of freshwater, either from rainfall or irrigation, used in the production of food commodities, including crops and fodder-fed livestock, or other goods and services — agricultural, industrial or otherwise. It started off as an incorrect rule of thumb - 1,000 cubic meters of water to produce a ton of grain - and grew from there. 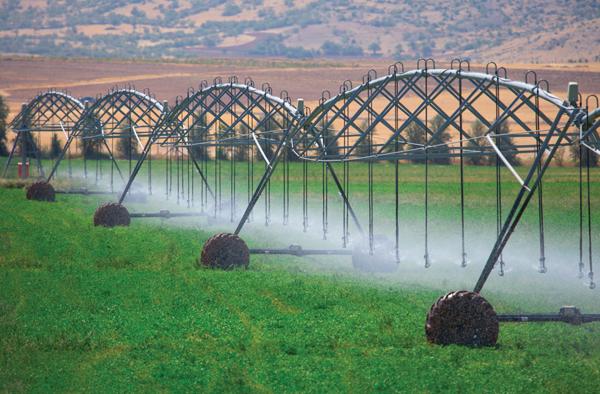 Obviously it is a potentially valuable tool, except the metric is simply wrong - the 'virtual water' contained in grain imported into one region of the mid-east is equal to all the water in the Nile, for example, how can an agricultural nation 'pay' for all of the water in the Nile and afford to be able to send grain to countries that need it most?

Nonetheless, water activists look at the carbon trading concept and want to create a market to
trade in virtual water between water-rich and water-poor regions. Unfortunately, governments are also listening, and so is an author in EARTH magazine.