During the Pamplona, Spain, "Running of the Bulls" you won't need all of the ambulances that are placed along the route, so how do event organizers know where they should be? Statistics helps know.

Experts have studied the bull runs of the last six years (a total of 48 races) in order to identify the risks that exist. As you might anticipate, absent an extraordinary event, like a terrorist attack or alien invasion, the risk to one set, the runners and the bulls, are the bulls themselves, the runners and the route. Runners may incur slight injuries such a falls, scratches or breakages, or even being gored. The bulls can suffer physical consequences such as broken horns or hooves. 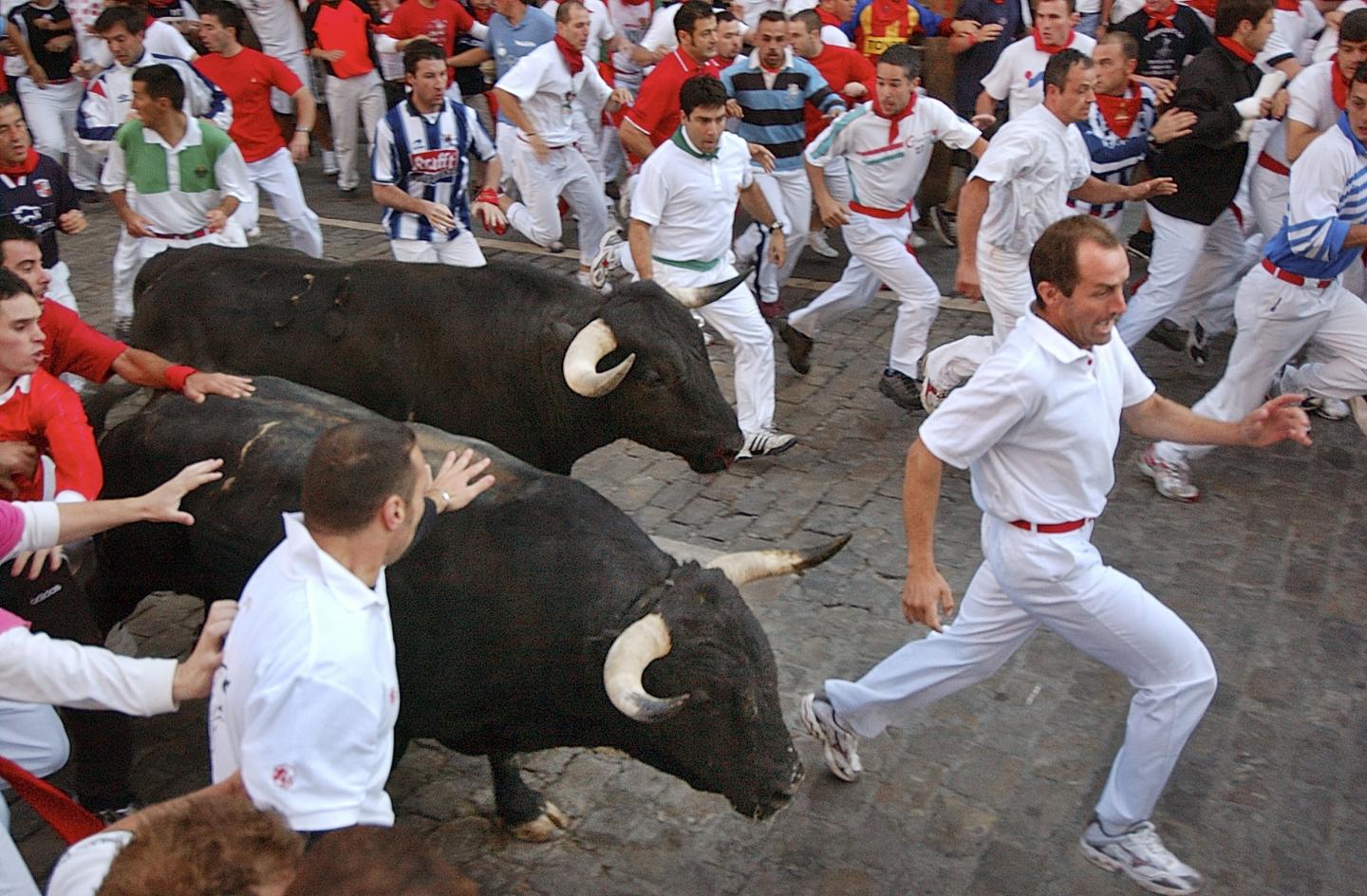 The risk affects both the runners and the bulls and the sources of this risk are the bulls themselves. Credit: Government of Navarre

The bull, the only risk

Two authors have applied a tool used in engineering to manage risk plans, known as AMFE (Modal Analysis of Faults and Effects). With risk control the idea is that the bull should be the only risk in the bull run so that the runners are not affected by other elements such as the state of the streets, the presence of insufficiently fit runners or if the runner himself does feel well enough to run. While in an industrial process what is sought is the absolute minimization of risk, zero risk, in the bull run this is impossible because the essence of this race is in fact the risk.

So various players intervene in the preparation and control of the bull run; their aim is to eliminate any risks generated apart from the bulls and which include the cleaning services, the carpenters who install the fencing, the police officers, the herdsmen and the "dobladores" (People equipped with capes and responsible for getting any bulls remaining in the ring at the end of the race into the pens as soon as possible to protect the runners).

During the bull run one accepts that the bull poses a risk for the runner so the organizers seek to totally minimize all the consequences of that risk through medical assistance. That is why the number of ambulances deployed is oversized. The likelihood of needing all the ambulances is very small, about one in 10,000, as long as there are no extraordinary events and the run proceeds in a 'normal' way."

Fermín Mallor-Giménez, Professor of the Department of Statistics and Operational Research, and Javier Belloso-Ezcurra, lecturer in the Department of Mathematical Engineering and Computing and participant in the bull runs, will be presenting the results of this work during the 42nd Congress on Operational Research Applied to Health Services ORAHS to be held from 25 to 29 July in Pamplona.