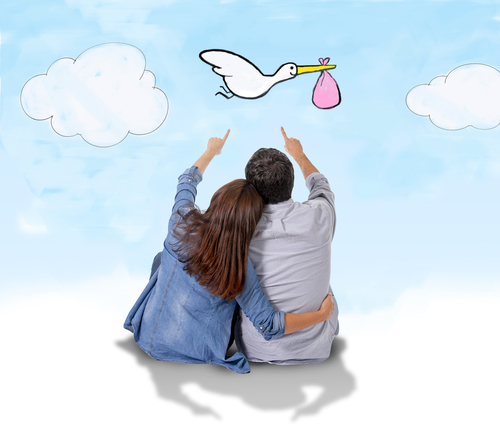 A new Northwestern Medicine study has found an adolescent male's attitude toward risky sex, pregnancy and birth control can predict whether or not he will stick around after the baby is born.

The longitudinal study -- one of the first reproductive health studies to focus on young men and fatherhood -- also found it was possible to predict whether some young men would become teen fathers. In addition, the research was able to predict fatherhood patterns over 14 years as young men transitioned from being teenagers into young adulthood. The work used data from the publically available National Longitudinal Study of Adolescent to Adult Health, a nationally representative study of individuals from adolescence into adulthood spanning 20 years.

Young men in the study responded to statements such as, "If you had sexual intercourse, your friends would respect you more," "It wouldn't be all that bad if you got someone pregnant at this time in your life," and "Using birth control interferes with sexual enjoyment." Their scores were then compared with their fatherhood status later in life to determine if their adolescent knowledge, attitudes and beliefs about sex, pregnancy and birth control impacted them later in life.

"I was very surprised that, based on what adolescent males tell us in their teenage years, we could predict whether they would later become a teen father or a nonresident father," said Dr. Craig Garfield, associate professor in pediatrics and medical social sciences at Northwestern University Feinberg School of Medicine.

Men who become teen fathers are less likely to finish school and are more likely to have lower-income jobs, according to prior research. The results from this study can spur mentoring and discussions with young men that could help reduce and prevent teen pregnancy and nonresident fatherhood, Garfield said.

For years, researchers have studied teen pregnancy prevention methods such as sex education and birth control awareness for young women. But very little research has been conducted about young men's reproductive health in this manner.

"Much of the male-focused research to date has mostly looked at risky behavior and STIs," Garfield said. "We're expanding male reproductive health across the lifespan and beginning to see how early beliefs relate to later outcomes and health, including fatherhood. This is one of the first studies to look at that."