News Staff
Never 'heard' of thundersnow?  It's a rare sort of thunderstorm but the precipitation is snow rather than rain and because the snow dampens the sound so while you might  thunder from a typical storm miles away  the boom of thundersnow can only be heard for a few hundred yards.

Patrick Market, associate professor of atmospheric science at the University of Missouri, is chasing storms in the dead of winter in order to release weather balloons that will produce data about the little-known phenomenon of thundersnow and he says it can teach us a lot about predicting weather.

Market and his storm-chasing students are searching for winter storms in order to release weather balloons into the storm every 90 minutes over a 24-hour period. The balloons carry boxes with a barometer to measure pressure, a thermometer to measure temperature, and a hydrometer to measure humidity. Market uses a GPS to monitor wind speed and direction of the balloons. This information covers the five things that are most important for a meteorologist to know for accurate predictions, according to Market. 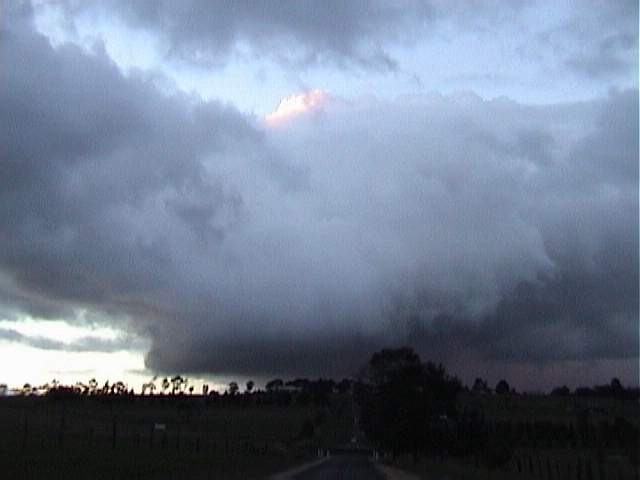 "It has been decades since a detailed study with modern weather balloons has been done to see how the atmosphere destabilizes for summer thunderstorms, much less the winter storms," Market said. "So we are taking this tried-and-true tool of the meteorology trade and applying it to the very specific instance of heavy snowfall in the winter."

"We get thunderstorms in all seasons. That means something is making the atmosphere unstable," Market said. "Thunderstorms are often associated with heavy rainfall or heavy snowfall. It's just as important to get it right in the spring, summer or winter."

The phenomenon known as thundersnow is not understood very well. It is defined as a snowstorm with thunder and lightning that can bring heavy snowfalls of 8 to 12 inches. Tracking such storms can be quite a challenge.

"Often, these winter storms cause us to travel through inclement weather in order to get to the area where the weather balloons should be launched," Market said. "During travel, the heater in the vehicle cannot be on because the instruments need to be kept cold."
News Articles
More Articles All Articles
About