Though the stereotype of Australian men is the tough, beer-drinking Alpha - they popularized running face-first while rappelling down cliffs among armies across the world - but they must live pretty health lives because they lead the world in longevity.

Australian men, on average, live to 74.1. And women are doing well also. Only Switzerland surpasses the land down under for females.

Using data from 15 countries across Europe, North America and Asia with high life expectancies, they grouped people by year of birth, separating 'early' deaths from 'late' deaths, to come up with the age at which someone can be considered an 'above-average' survivor. They say this is a Lagged Cohort Life Expectancy approach is a more accurate barometer than mortality rates at a given time. In less accurate longevity, if you took a hypothetical group of people and put them through the mortality rates that a country experienced in 2018, for example, they would live to an average age of 80. But that doesn't tell you anything about the life courses of people, as they've lived through to old age. 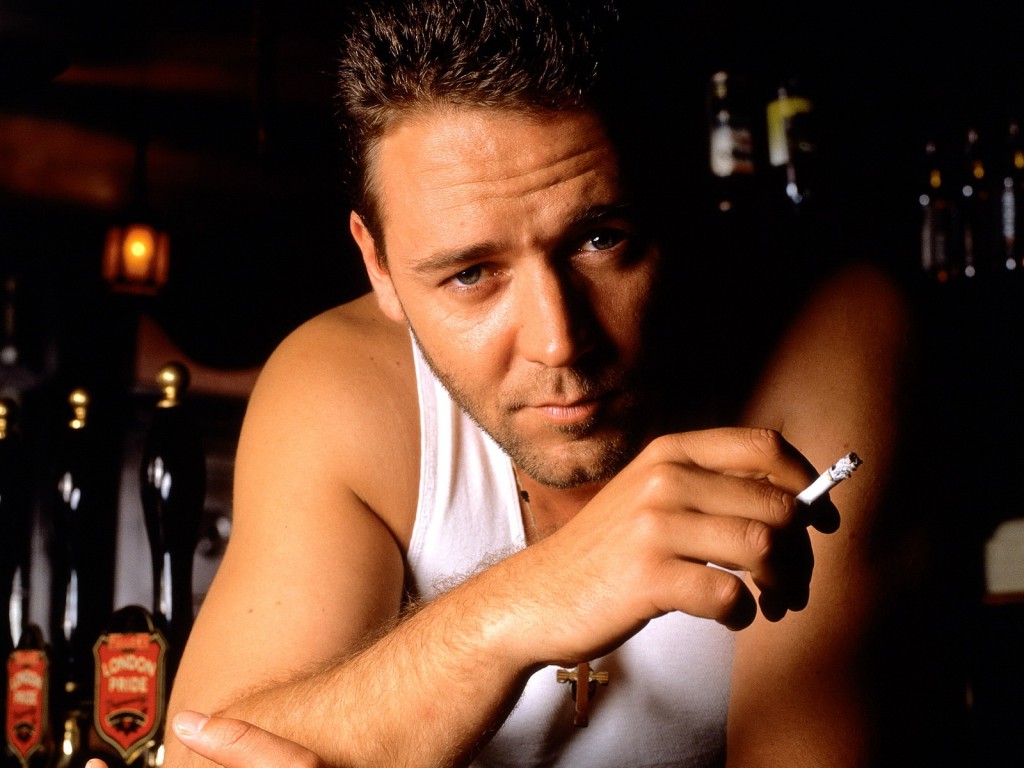 Their measure takes the life course into account, including mortality rates from 50, 60, or 70 years ago. They are comparing a group of people who were born in the same year, and so have experienced similar conditions throughout their life. This method allows us to clearly see whether someone is reaching their cohort's life expectancy.

"The results have a lot to do with long term stability and the fact Australia's had a high standard of living for a really, really long time. Simple things like having enough to eat, and not seeing a lot of major conflict play a part," says Dr Collin Payne of The Australian University who co-led the study.

Popular belief has it that Japan and the Nordic countries are doing really well in terms of health so why does Australia exceed them? Japan declared war on almost everyone in the 1930s and '40s while Nordic countries were invaded by Nazis. In Australia, mortality was really low during that time because the only people dying beyond normal circumstances were soldiers fighting Nazis and the Japanese Empire. The French have long been more resistant to progress in science and medicine so they had war plus greater childhood illness deaths. They still lead Europe in vaccine denial.