News Staff
Because Australia was discovered late by Europeans it is considered an old continent with little geological activity, but a new study reveals that its mountains are still growing. Some parts of the Eastern Highlands of Victoria, including popular skiing destinations such as Mt Baw Baw and Mt Buller, may be as young as 5 million years, not the 90 million years thought by many.

The findings result from speleothems - stalagmites, stalactites, and flowstones - in the Buchan Caves.

Using classic uranium–lead dating, scientists found that the East Victorian Highlands had grown nearly 800 feet in the last 3.5 million years. Much of the Highlands rose up about 90 million years ago when the Tasman Sea between Australia and New Zealand opened up. 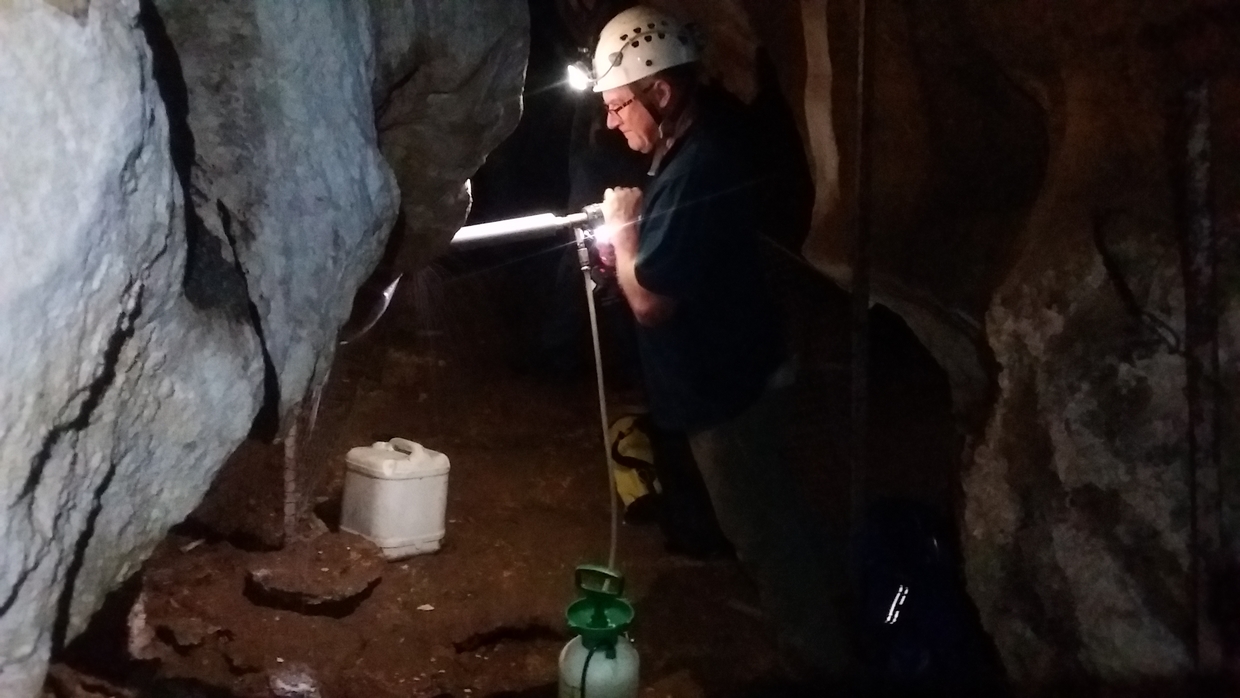 That's a win for geochronology and using speleothems as environmental and geological archives.

"The Australian and Pacific plates share a common boundary and many of the forces involved at this boundary may be propagated into the Australian plate as tectonic stress. Some of this tectonically-induced stress is then released as uplift of the mountains in South East Australia," says University of Melbourne geologist John Engel. "This is why East Gippsland may still feel effects related to these tectonic forces. This subtle modification of classical plate tectonic theory can help explain the frequent, small earthquakes observed along South East Australia."
News Articles
More Articles All Articles
About