News Staff
In an Instagram post, the family of Bruce Willis revealed that the actor has been diagnosed with aphasia, and the cognitive decline resulting means he is stepping away from his acting career.

Aphasia is devastating for an actor because all three kinds - Broca's aphasia, Wernicke's aphasia, and global aphasia - mean a loss of communications ability. And when an actor has to struggle to communicate at all, they are losing the ability to act.

The big question the family statement does not address is why he got the diagnosis in the first place. It usually occurs suddenly after a stroke or a head injury. If not that, then it is likely a brain tumor or a disease that causes progressive, permanent damage (degenerative) and resulted in gradual degeneration of brain cells located in the language networks. The severity of aphasia depends on a number of conditions, including the cause and the extent of the brain damage. 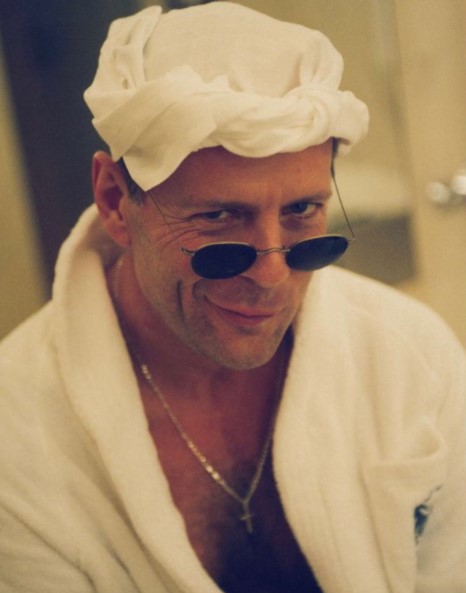 Broca's aphasia/nonfluent aphasia/expressive aphasia patients still usually have good comprehension of other people, but their own ability is limited. They often speak in short clips only using essential words, almost like if you were sending a telegram in the 1800s.

Wernicke's aphasia/comprehensive aphasia/fluent aphasia sufferers speak fluently and use complex sentences but they may not make sense. They often don't comprehend spoken language well and may not know that others can't understand them.

Global aphasia can be the worst of both, with lessened ability to understand and difficulty forming sentences. This is a severe disability involving extensive damage to the brain's language networks.

While sometimes this type of aphasia will progress to a more generalized dementia, there is also hope that it was due to a  transient ischemic attack. when blood flow is temporarily blocked to an area of the brain, or even migraines, and may be treatable in the future.
News Articles
More Articles All Articles
About