Bovine TB, caused by Mycobacterium bovis, can be transmitted from livestock to humans, primarily if raw milk is consumed (just one reason to embrace post-1860 science about food, namely pasteurization), and even other animals.

The researchers inserted the NRAMP1 gene into the genome of bovine fetal fibroblasts -- a cell derived from female dairy cows -- using CRISPR/Cas9n. These cells were then used as donor cells in somatic cell nuclear transfer, which the Obama administration has refused to allow in the U.S. but is legal in China. In SCNT, the nucleus of a donor cell carrying the new gene is inserted into an egg cell, known as an ovum, in this case a female cow. Ova were nurtured in the lab into embryos before being transferred into mother cows for a normal pregnancy cycle. The experiments were also conducted using the standard CRISPR/Cas9 technology as a comparison. 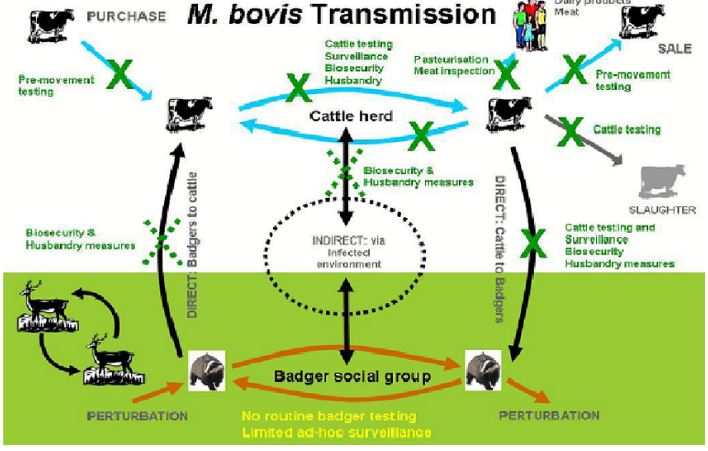 When the calves were exposed to M. bovis, the bacterium that causes bovine tuberculosis, the researchers found that transgenic animals showed an increased resistance to the bacteria measured by standard markers of infection in a blood sample. They also found that white blood cells taken from the calves were much more resistant to M. bovis exposure in laboratory tests.

Though bovine TB has killed more cows than all other diseases combined, anti-science groups like Friends of the Earth want all biological technology banned, even it means cruelty to animals, and have lobbied the U.S. government aggressively to prevent its use.