News Staff
Bt modification in maize does not affect non-target beneficial microorganisms such as endophytes, according to a new study. This debunks some of the more obscure claims made by activists opposed to genetic engineering (suicides in India being the most bizarre.

Genetically modified Bt corn contains a gene from the soil bacterium Bacillus thuringiensis (Bt) which provides resistance to major insect pests.  Bt maize is one of the most popular GM crops in the world, but environmental groups still insist little is known about potential impacts on ecosystem functionalities.  Ironically these same groups insist that mass spraying of Bt is not only fine for the ecosystem, but labeled an organic process. It is only when the Bt is made a natural part of the corn they object. And as probiotics have become a fad these groups have insisted GMO products are harmful to so-called "good" bacteria, with no evidence.

So Mashiane and colleagues investigated whether genetic modification affected non-target microorganisms such as endophytic bacteria which are important in agriculture. Maize is one of the most important crops in the world – it is consumed as a staple food and as animal feed in both developing and developed countries. 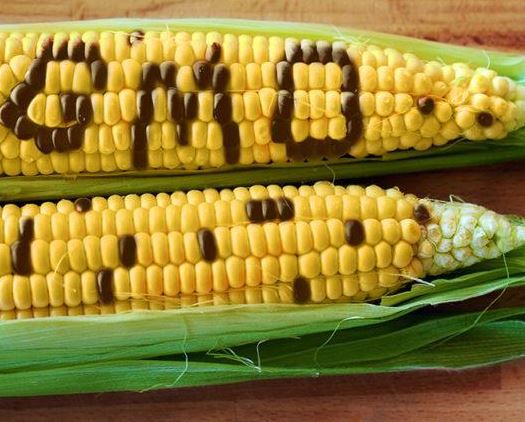 Bacterial endophytes from two developmental stages of both Bt maize and its isogenic parental line were screened for their capabilities to participate in plant protection, nutrient mobilisation as well as production of a plant growth hormone.

Instead of genetic modification being important, Mashiane and colleagues found that growth stage had a significant impact on the endophytes and their functions.