News Staff
The Neolithic period, the end of the Stone Age and the beginning of civilizations, began about 12,000 years ago with the advent of agriculture in the Epipalaeolithic Near East. It spread to other parts of the world.

It provides not just the first evidence of farming, it also provides early evidence of gender inequality. according to a paper by researchers from the Department of Prehistory and Archaeology at the University of Seville who study prehistoric societies in the Neolithic Period in the Iberian Peninsula.

They conclude that the Neolithic is the first evidence of gender differences which heralded male domination in later periods of history. The group used two indicators; life conditions/ demographic aspects and funerary practices. Demographic factors were the sexual ratio (the demographic proportion of men to women), diet, genetic data, movement, the most common diseases and the detected stress markers. Funeral practices consisted of the type of burial, the primary or secondary character of the deposit, if it was individual or collective burial, the spatial organization of the site, the position and orientation of the bodies, the funerary goods that were placed in the tomb or the "funerary movements" (signs of manipulation of the bodies, pigmentation or alteration caused by the heat). 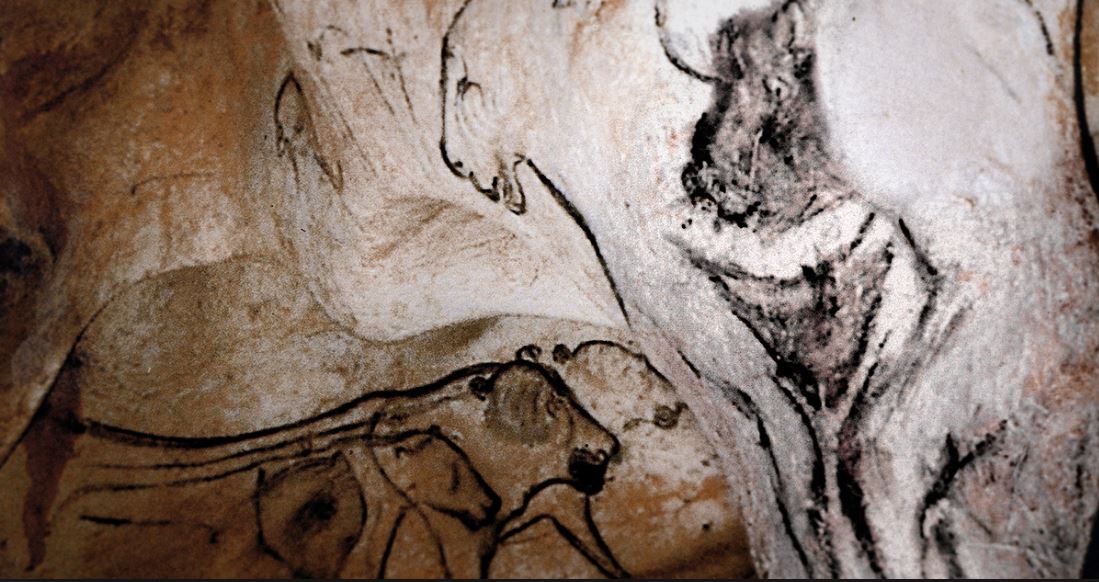 Cave art shows women were often the subject of adoration, so sexism to modern eyes may be found by people who are going to find sexism everywhere. Chauvet Cave chambers, Salle du Fond, is the home of the Venus and the Sorcerer, drawn in black charcoal. Credit: Bradshaw Foundation

Like gender inequality today, not everyone did it, but the authors contend it spread as situations progressively appeared that indicate dominance of men over women. The authors point to four important lines in which inequality between men and women can be investigated through successive historical periods: their access to funeral rites, the material conditions of their existence, the appearance of specific social roles for each of the genders and the growing association of men with violence.

That aspect that is most evident in this study. The arrow wounds on male bodies, the depositing of projectiles in their tombs or the pictorial representations (cave paintings) of men hunting and fighting have no equivalent parallel in women. Therefore, the authors point to the birth of an ideology that connected men with the exercise of force., and say it affirms the notion of anthropologist Gerda Lerner, who in the book The Creation of Patriarchy proposed the hypothesis that it was the Neolithic societies that saw the beginning of inequality between men and women.

In this sense, they highlight that the creation of different roles according to gender and other forms of gender inequality played a fundamental role in the growth of social complexity, a factor that has not always been well understood in previous research projects.