News Staff
Magnesium is important in the immune system’s ability to tackle pathogens and even cancer cells but that doesn't mean you should run to a supplement huckster or naturopath. It is magnesium in blood that is needed for T cells to operate efficiently and that means science and medicine, not woo.

Some studies, though only in mice so strictly observational, found that cancerous growths spread faster when the animals received a low-magnesium diet – and also that their defense against flu viruses was also impaired. Lacking a plausible biological mechanism for exactly how this mineral affects the immune system leaves such studies in the interesting but not clinically relevant camp.

A new paper makes some progress by finding that T cells can eliminate abnormal or infected cells efficiently only in a magnesium-rich environment. Specifically, magnesium is important for the function of a T cell surface protein called LFA-1. 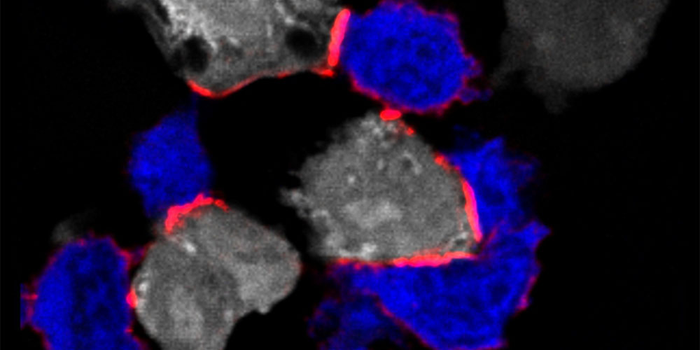 LFA-1 acts as a docking site, which plays a key role in the activation of T cells. “However, in the inactive state this docking site is in a bent conformation and thus cannot efficiently bind to infected or abnormal cells,” co-author and University of Basel Professor Christoph Hess said. “This is where magnesium comes into play. If magnesium is present in sufficient quantities in the vicinity of the T cells, it binds to LFA-1 and ensures that it remains in an extended – and therefore active – position.”

The fact that magnesium is essential for the functioning of T cells may be a highly significant finding for modern cancer immunotherapies. These therapies aim to mobilize the immune system – in particular cytotoxic T cells – to fight cancer cells. In experimental models, the researchers were able to show that the immune response of T cells against cancer cells was strengthened by an increase in the local magnesium concentration in tumors.

That does not mean a regular intake of magnesium impacts the risk for developing cancer, that would first require prospective studies to test the clinical effect of magnesium as a catalyst for the immune system.
News Articles
More Articles All Articles
About