News Staff
Everyone recognizes that less less food means fewer pests but when you have to grow food to keep billions from starving, yields matter. Farming has gotten more efficient, thanks to big data tools leading to targeted pesticide use and modern pesticides that are less toxic to the environment while still getting rid of pests, such as neonicotinoids.

That's important. Even with modern science, insects cause losses of up to 18 percent and in older practices that use less-effective pesticides like the organic manufacturing process, those yield losses are even higher - along with food costs. 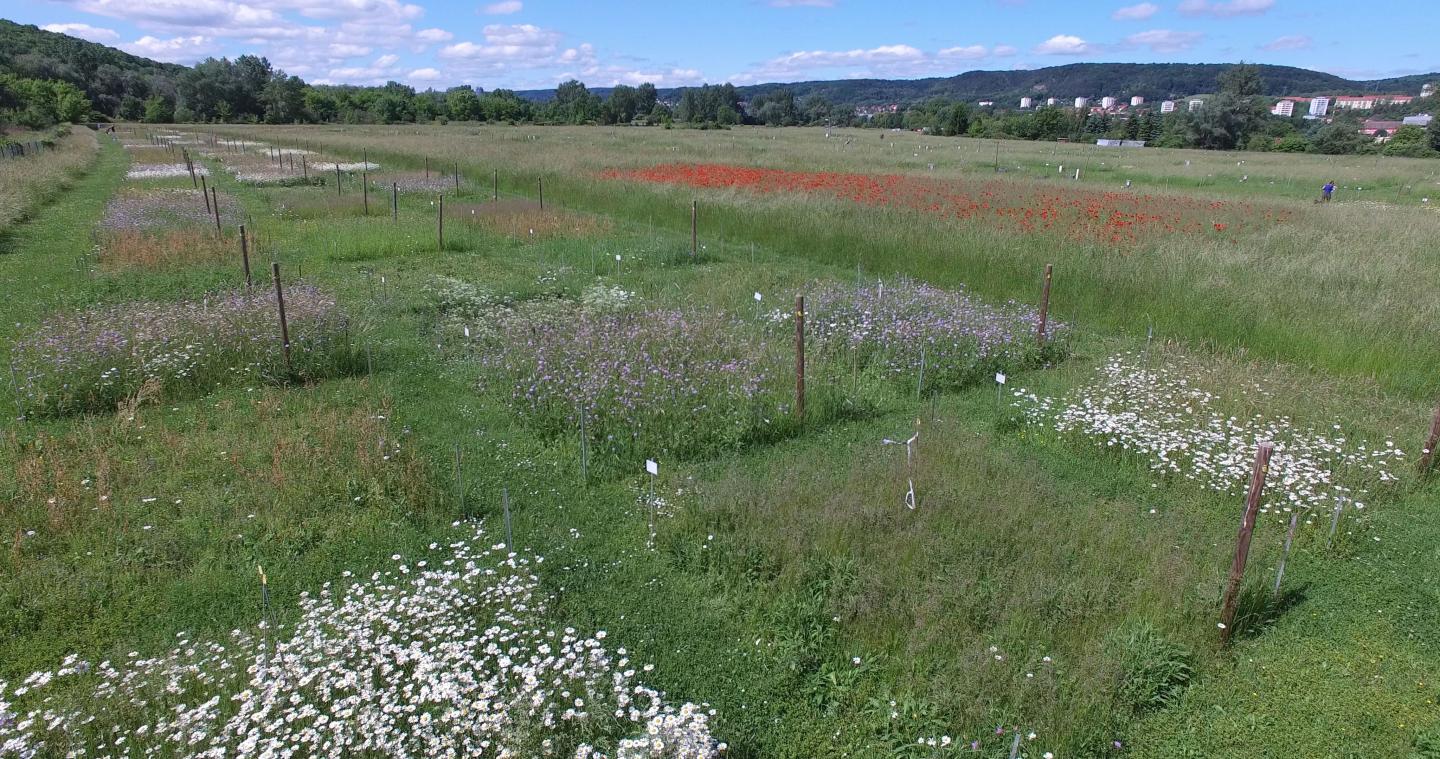 In Germany and the United States, the plots revealed that in high-diversity mixtures, food and other plants, the feeding rate of herbivores per gram of plant biomass was 44 percent lower than in monocultures. For every gram of plant biomass produced, plants lose just under half as much energy to arthropod herbivores when planted in species-rich communities.

The reason, the authors propose, is that in patches with higher plant diversity, arthropod herbivores have lower chances of encountering their preferred plant species, which makes them less likely that they will remain in high-diversity patches. In addition, previous research had shown lower levels of tissue protein (nitrogen) in plant communities with high species richness, making these plants less nutritious for herbivores.

Compared to monocultures, both plant pests and their predators increased notably in both their total biomass and feeding rates in species-rich grasslands. A possible explanation could be that arthropod predators such as spiders, some beetles or wasps benefit significantly from the more complex habitat of high-diversity plant communities, which reduces their risk of being detected and eaten by vertebrate predators such as birds and mammals.

By contrast, pest control that relies heavily on insecticides can lead to detrimental rebounds of herbivore pests as pesticide application may also destabilize the communities of natural enemies.

Yet the big worry will be the impact of higher cost food on the poor. During the COVID-19 pandemic a billion people will already face greater insecurity, so they will need more science and less 'naturalistic' fads until the crisis is over. Alternatives to agriculture remain a luxury.
News Articles
More Articles All Articles
About