More than half of adults and one third of children in Europe are classified as overweight or obese, with the highest proportion coming from lower socio-economic groups where Non-Alcoholic Fatty Liver Disease (NAFLD) is prevalent.

NAFLD is the accumulation of excess fat in the liver and has become the most common cause of liver disease in Europe due to the rapid rise in levels of obesity. It is a major European health burden resulting in liver cirrhosis and liver cancer, as well as big increases in cardiovascular disease and non-liver cancers.

Lack of physical activity and excess calorie intake leads to weight gain and fat deposition, which plays a major role in the development and progression of NAFLD. 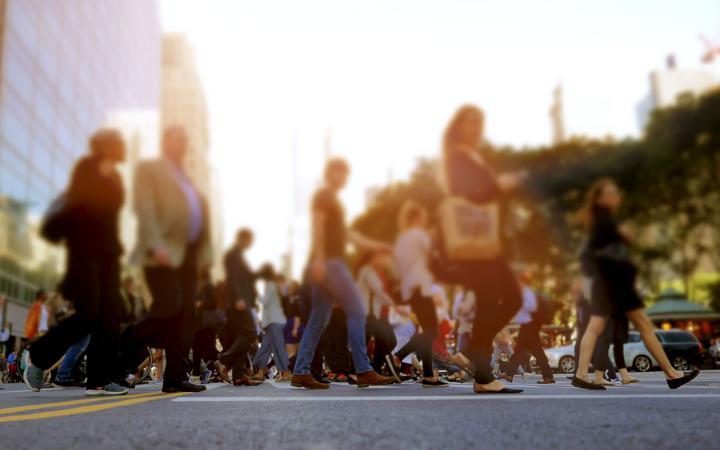 "It is clear that many of the causes of NAFLD - sedentary behaviour, excessive energy intake and a poor diet are avoidable. If we are to reduce the incidence of obesity and NAFLD we need to have a significant re-think about the regulations regarding the sale and marketing of sugar products," says Philip N. Newsome, Secretary General of the European Association for the Study of Liver Disease (EASL) and also Director of the Centre for Liver and Gastrointestinal Research&Professor of Hepatology at the University of Birmingham.

Though too many calories are the problem, cultural pundits have focused on soda as one of the largest sources of added sugar and they correlate with childhood and adult obesity and associate it with NAFLD and increased liver damage.

As part of their agenda, the European Association for the Study of Liver Disease has been strongly advocating for sin taxes to discourage the consumption of soda and for legislation to punish the food industry that they believe create processed foods with higher calorie counts.

"Across the WHO European Region children are regularly exposed to marketing that promotes foods and drinks high in energy, saturated fats, trans-fatty acids, added sugar or salt," says  Helena Cortez-Pinto, EASL EU Policy Councillor and Professor at the Faculty of Medicine in Lisbon. "Food and beverage advertisements, and in particular those embedded in children's TV programmes, electronic and social media, have been shown to drive consumption of high-calorie and low-nutrient beverages and foods. EASL has argued that public health policy needs to include restrictions on the advertising and marketing to children of SSBs and industrially processed foods high in saturated fat, sugar and salt."

They believe that more government control will change behavior and even want government to endorse the Mediterranean Diet, though that has been debunked as anything special.

"Healthy eating is an important step in the right direction, but this needs to be supported by fiscal measures from governments to encourage behavioural change."

Their request to turn over more choice to government was made at the EASL Non-Alcoholic Fatty Liver Disease Summit 2019 in Seville, Spain.