News Staff
New statistics released by the American Society of Plastic Surgeons reveals that 50,000 more Americans age 55 and older got cosmetic procedures in 2018 than the previous year.

Aging gracefully is not in the cards for senior citizens with the means to change it, they now have choices, and those choices are likely spurred by the greater availability of later romances. Most common in her Ohio practice, says plastic surgeon Anne Taylor, MD; cosmetic fixes of the neck or double chin. Those are most prominent when looking down into a camera.

But surgeries went up in many areas. Liposuction up 4 percent among seniors, hair transplantation up 18 percent, and breast augmentation up 4 percent. Even Botox and fillers were up 3 percent. All boats rise in an economic high tide and they may have the opportunity to make non-essential choices for the first time. 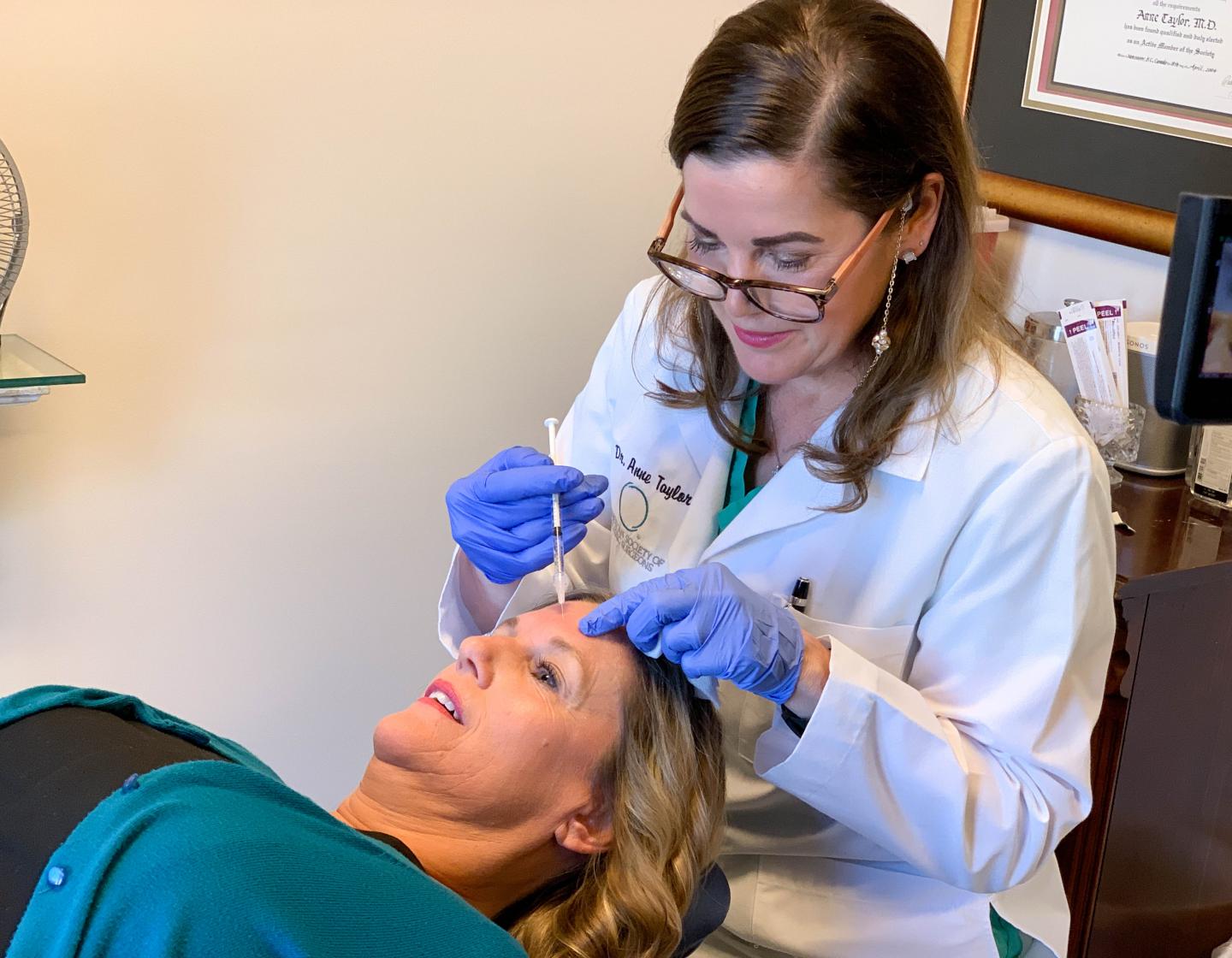 These are all on top of the solid 66 percent of all facelifts being performed on patients 55 and older, along with 48 percent of all eyelid surgeries. Statistics show procedures among this age group have steadily increased from 2 to 6 percent each year for nearly a decade.