News Staff
Move over, Bornean and the Sumatran orangutans. Scholars have identified a third orangutan species, the Tapanuli orangutan, that sits alongside the Pongo abelii, living on the island of Sumatra, and the Pongo pygmeaeus, endemic to Borneo, on the evolutionary tree.

This third species was known since 1997, found in Batang Toru, a region within the three Tapanuli districts in North Sumatra, but the first indications of the uniqueness of the Tapanuli population came from the skeletal material of an adult male orangutan killed in 2013 - when compared to other skulls it turned out that certain characteristics of the teeth and skull of the Tapanuli orangutan were unique. Once it was found they were morphologically different from all other orangutans, they did a genomic analysis.

Previous study results combined with the new genome sequencing of 37 orangutans showed a picture that was consistent with the morphological findings. "We identified three very old evolutionary lineages among all orangutans, despite only having two species currently described," says Maja Mattle-Greminger, a postdoctoral researcher at University of Zurich. 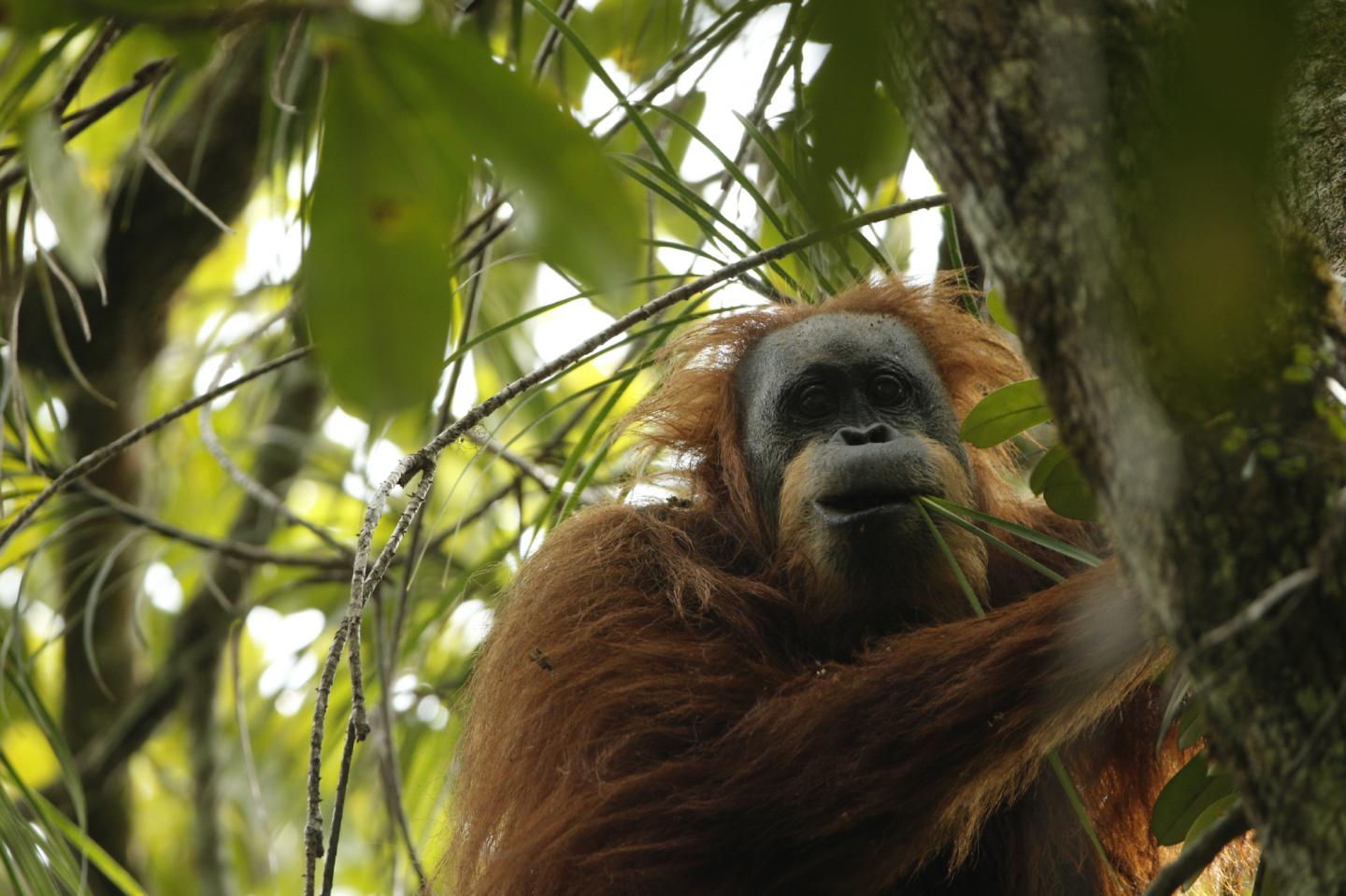 Extensive computer modeling aimed at reconstructing the history of the population enabled the researchers to verify their new findings. Calculations show that the Tapanuli population appears to have been isolated from all other Sumatran populations of orangutans for at least 10,000 to 20,000 years. The oldest evolutionary line in the genus Pongo is actually found in Tapanuli orangutans, which appear to be direct descendants of the first Sumatran population in the Sunda archipelago.

Naturally, since it is only just now discovered it has immediately been declared endangered, despite surviving tens of millions of years without humans even knowing it existed.