News Staff
Though sexual assault and dating violence in the academic and cultural world focuses most heavily on men, among teens there are more Asia Argento's than Twitter recognizes.

The researchers analyzed data from three B.C. Adolescent Health Surveys involving 35,900 youth in grade 7 to 12 who were in dating relationships. The surveys were conducted by the McCreary Centre Society, a community-based organization dedicated to adolescent health research in British Columbia. 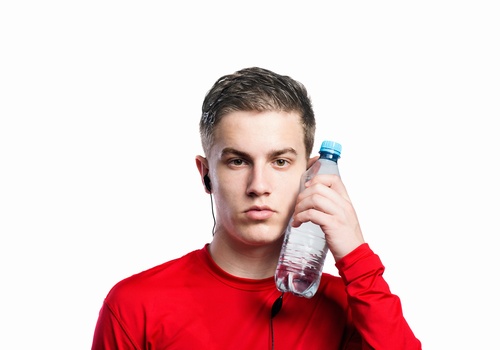 One thing that needs to be addressed by the academic community; when when it comes to males having more attacks against them, they use qualifying terms like "boys are reporting", which they do not do about female violence. They may answer it themselves when they discuss why men are attacked more. Women attacking men does not carry the same social stigma as men attacking women, so women can lash out without suffering legal or physical repercussions. And it may be that it's a stigma to even report it, so the violence against men may be even higher.