News Staff
How did the continents form? It's a complex question, and no firm answers will be coming soon, but the oceanic plateau of the Kerguelen Islands may provide part of the answer, according to a new paper.

From a geological point of view, it is the Earth's outermost layer that distinguishes the continents from the oceans: oceanic crust, which is relatively thin, is mainly made up of basalts, resulting from the melting of the Earth's underlying mantle, whereas continental crust, which is thicker and of granitic composition, is derived from magmas that evolved at depth before solidifying.

Such magmas form especially at subduction zones, where one tectonic plate dives beneath another. The new study provides evidence in support of a second model: the formation of embryonic continents within oceanic plateaus such as the Kerguelen plateau.

Formed by extensive basalt flows, the crust of such plateaus is abnormally thick compared to normal oceanic crust. The researchers focused on a rock of the granite family (syenite) emplaced in the plateau lavas. By studying the geometry and internal structure of the syenite intrusion and carrying out extensive dating of the rocks, they were able to reconstruct its history and show that it bears strong similarities to those of a large number of intrusions located in continental crust. 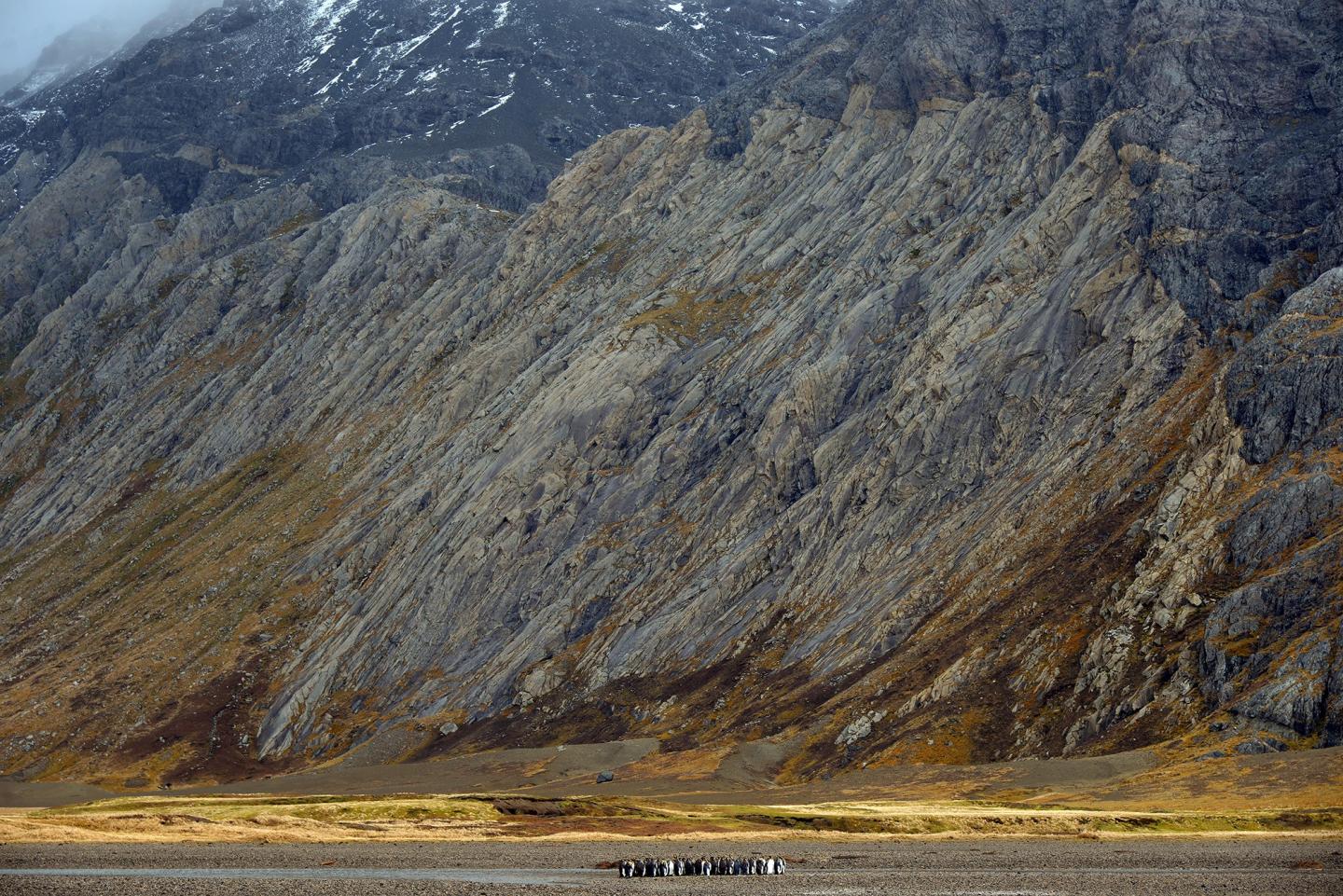 Such similarities include the discontinuous injection over time of multiple magma sheets (which progressively uplifted the surrounding rocks), the duration of its construction, around 3.7 million years, and the magma fluxes.

Could this syenite intrusion be an 'embryonic continent'? To further refine this hypothesis, the same team is currently studying the chemical composition of the syenites in order to understand the origin and evolution of the magmas.
News Articles
More Articles All Articles
About