News Staff
Infertility affects about 10 percent of couples and among them are one in 500 women with congenital defects in their uterus or a medical issue that caused damage. In the past, that meant adoption but recently uterus transplants became possible. In 2013, Sweden performed the first and since then there have been 39, resulting in 11 live births.

But those were living donors, and that is going to be rare because uterus donation is only available for women with friends or family members who will donate. 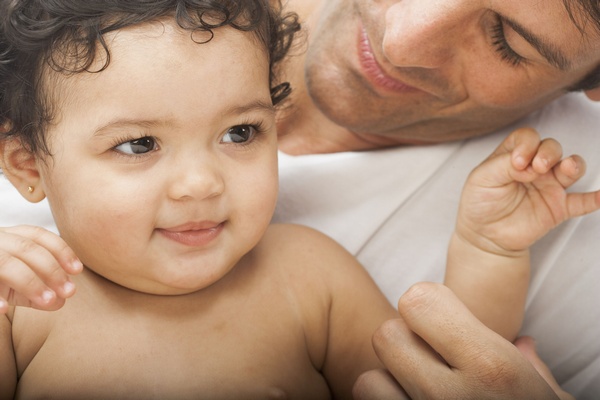 September 2016. A 45 year-old mother died from a stroke involving bleeding on the surface of the brain and her uterus was removed. The recipient was a 32 year-old born without a uterus as due to Mayer-Rokitansky-Küster-Hauser syndrome, which affects about 1 in 4,500 women.
The recipient received five immunosuppression drugs, as well as antimicrobials, anti-blood clotting treatment and aspirin while in hospital. Immunosuppressive drugs continued.

By February of 2017, the uterus showed no signs of rejection and she was having regular menstruation.

Using eight fertilized eggs cryopreserved from in vitro fertilization four months before the transplant, the implantation occurred in April of 2017.

On December 15th, 2017, the baby was born via Caesarean, normal weight for gestational week 36. The uterus was removed during the same procedure and immunosuppressive therapy, which had continued throughout pregnancy, was halted.

Three days later they were discharged and when The Lancet article was written, the baby was seven months of age and breastfeeding normally.

This is a real breakthrough. It's the first of its kind, so complications may occur in the next one, but this could be a benefit for hundreds of thousands of women just in the United States.