News Staff
Sildenafil (viagra) is used to treat erectile dysfunction and is safe, with known side effects, but a few people have experienced light sensitivity and color vision impairment at the highest recommended dose.

That doesn't mean men who need it should stop taking it, the psychological consequences of erectile dysfunction are of more concern than side effects, which can include headache and blurred vision that disappear quickly. These occur because sildenafil was originally developed as a treatment for high blood pressure, and it also dilates blood vessels and relaxes smooth muscle in the penis, making it easier to achieve and maintain an erection.

Dr. Cüneyt Karaarslan of the Dünyagöz Adana hospital in Turkey, noticed a pattern in 17 male patients who attended the hospital - none of the men had been prescribed the medication, they were all new users, they had all taken the highest dosage (100 mg), and had abnormally dilated pupils, blurred vision, light sensitivity, and color vision disturbances, which included intensely blue colored vision with red/green color blindness. The visual side-effects began once the drug took effect, and were still present when the men arrived at the clinic 24-48 hours later. 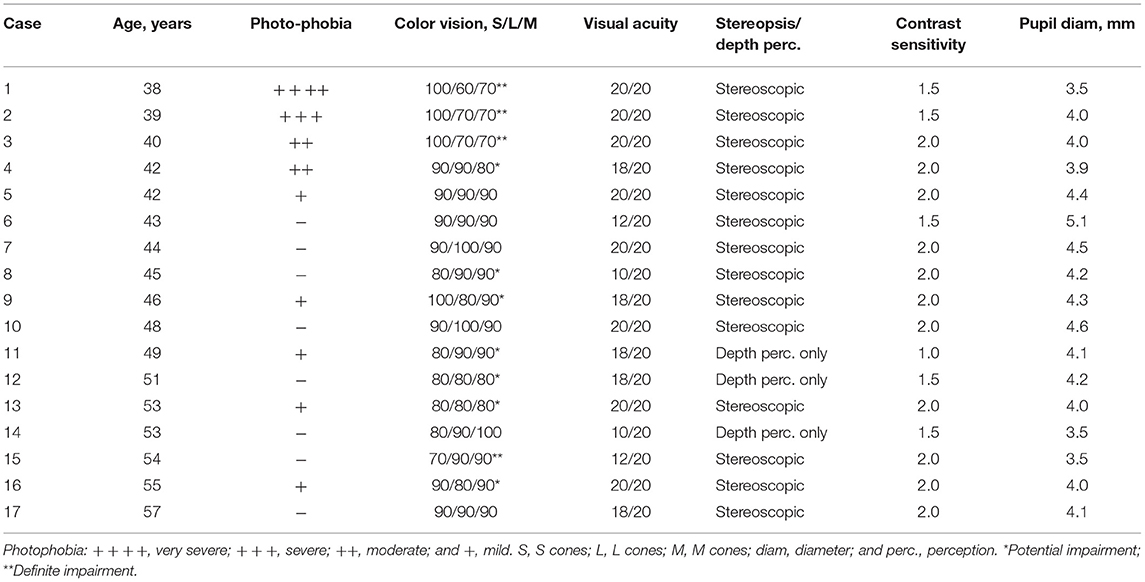 The doctors in the clinic conducted various eye tests and monitored the patients over time to see how their symptoms developed. All symptoms cleared up.

Why were these men were susceptible to such side-effects, for up to three weeks? It may be possible that a small subsection of the population does not break sildenafil down and eliminate it from the body efficiently, leading to very high concentrations in the blood compared with most.

They also took the highest recommended dose of sildenafil first time and took it without medical supervision. It is unknown where they obtained it and if it it was adulterated with other products, like you might get from India or China.
News Articles
More Articles All Articles
About