Why are some prostate cancers are more aggressive and result in death when others can be treated? The answer could mean more optimal treatment; aggressive forms could still get the full treatment while less harmful forms can get a less damaging approach.

A new study shows how the number of 'aggressive' cells in a tumor sample defines how quickly the disease will progress and spread and reveals three new subtypes of prostate cancer that could be used to stratify patients for different treatments.

Prostate cancer can be a puzzle. The majority of them progress so slowly they will not require treatment in a man's lifetime - something else will cause death first. Yet they may also spread rapidly and it is a struggle to predict which tumors will become aggressive. Because the safety of patients is paramount it is often the case that the most aggressive approach will be used. 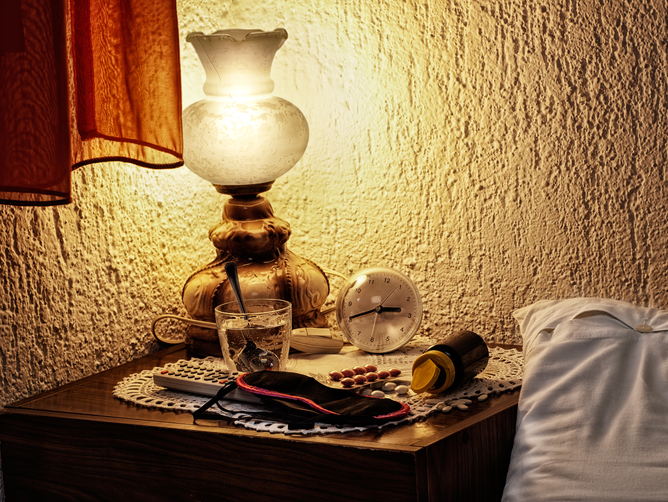 Cancer treatment has side effects so if there is a way to better way to know which ones will metastasize, people want it. The team behind the new paper developed a test to distinguish aggressive prostate cancers from less threatening forms of the disease, by applying math;  Latent Process Decomposition.

By applying the Latent Process Decomposition process and analyzing global prostate cancer datasets, they discovered an aggressive form of prostate cancer known as DESNT - which has the worst clinical outcomes for patients. Gene expression levels in 1,785 tumor samples found that the amount of DESNT subtype cells in a sample is linked with the likelihood of disease progression - the more DESNT cells, the quicker the patient is likely to progress.

Co-lead researcher Dr Daniel Brewer said, "If you have a tumour that is majority DESNT you are more likely to get metastatic disease, in other words it is more likely to spread to other parts of your body. This is a much better indication of aggressive disease. "We also identified three more molecular subtypes of prostate cancer that could help doctors decide on different treatment options for patients. This research highlights the importance of using more complex approaches for the analysis of genomic data."