News Staff
The downside to political mandates and subsidies for alternative energy is they place consumers in peril; and when a power grid does go down adjuvant energy sources like solar and wind can't "blackstart" without short circuits and faults.

With conventional energy, grid failures are not only far less a concern, they are readily recoverable. The normal step-by-step recovery process takes time but is all relatively easy to control. Start up the turbines, use them to spin generators and watch the electrons flow steadily and predictably to re-energize a grid and withstand short circuits and other faults.

When a wind-dominant grid - Iowa, for example, has leveraged taxpayer money to switch to 55 percent wind - it's not easily possible to get a wind farm with hundreds of individual power generators working together to get electricity back to homes and businesses. A new paper seeks to address how Iowa, with 11,660 megawatts of installed capacity - equivalent to two smaller nuclear plants or 15 natural gas ones- can recover during a blackstart scenario almost certain to occur when energy sources are fickle nature. 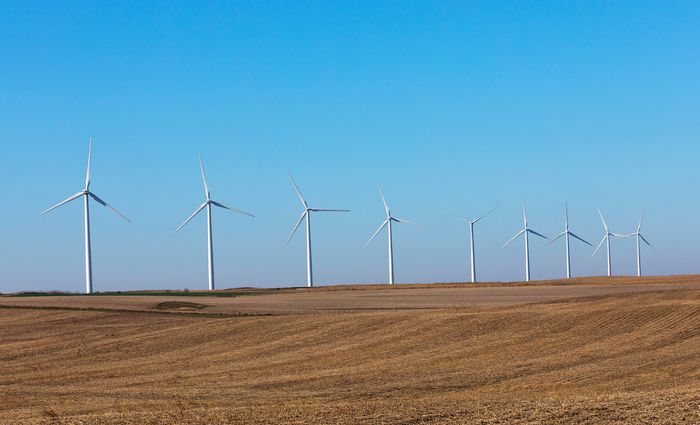 The short answer is that a blackstart for even “Type 4” turbines, which feature fully rated electronics converters to transfer all their generating capacity to the grid, is not possible on the grid independently of any gas or hydro turbines. So if more cities are going to become reliant on wind, a software algorithm is needed to help the turbines work together and to withstand asymmetrical grid faults such as those caused by trees that take down and short-circuit part of the transmission and distribution grid. They also need an active protection system that would prevent wind turbines from stalling – stopping – if power demand is higher than available wind during the recovery from a blackout.

By plugging their ideas into a computer model, simulations revealed new control systems can reenergize a wind-dominant power grid, ride through asymmetrical faults and survive low-speed winds. If batteries become less of a rare earth metals and toxic waste hazard they could also be incorporated. Until then, natural gas will become more profitable, because the on-demand spot market is the largest energy wealth generation scheme in Europe; all natural gas and coal.