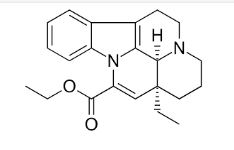 FDA is advising pregnant women and women who could become pregnant not to buy or take supplements containing vinpocetine, but men shouldn't either. Most of the $35 billion supplement industry could halt and few would suffer any ill effects their doctors don't know about. Outside the U.S., many countries regulate vinpocetine as a prescription drug, but President Clinton's 1994 Dietary Supplement Health and Education Act exempted numerous potentially harmful compounds from real FDA oversight, as long as they stated FDA had not evaluated their claims.

For decades, FDA has wanted to regulate this supplement and in 2016 requested comment from stakeholders as part of an administrative proceeding to evaluate whether vinpocetine is legal for sale as a dietary supplement. 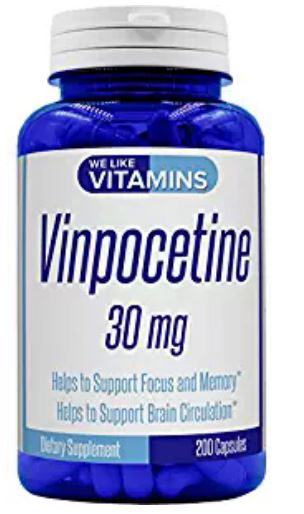 You can't buy many light bulbs in California on Amazon, but you can buy birth defects.