Bente Lilja Bye
Astronomers tend to suffer from gigantomania; we relate to and prefer astronomical dimensions. Always. I, being not only an astronomer but also a sucker for celebrations, will not miss this opportunity to congratulate the American nation with its Independence Day 4th of July accordingly. With a celebration of astronomical proportions that, obviously, suits a superpower! M1, the Crab Nebula, is what is left after the gigantic supernova explosion of SN 1054. It was discovered by Chinese astronomers and called a 'guest star' at the time as the bright light faded away over a 23 day period. Credit: Chandra X-Ray Observatory.

Astronomy offers the most spectacular fireworks - the supernovas! Of course there was a supernova explosion on 4th July. Forget the official historical and political references you hear about, this supernova, SN 1054 or the later M1 known as the Crab Nebula,  decided to shed off some layers of gas on the 4th of July in 1054 A.D. according to Chinese astronomers (also confirmed by, among others, the autochthons of America, the Indians) and that is the real reason for choosing 4th of July as the American Independence Day. Acknowledging the Chinese and their keen eyes on the skies back in the days of 1054 A.D., the Americans mark this day by using a more modern and famous Chinese invention, artificial fireworks. If you are interested in a more serious presentation of these facts go over here. My mood is way too festive to be serious today - on the 4th of July! The Crab Nebula derived its name from its appearance in a drawing made by Irish astronomer Lord Rosse in 1844. When viewed by the Hubble telescope, as well as large ground-based telescopes such as ESO's Very Large Telescope, the Crab Nebula takes on a more detailed appearance. 6,500 light-years away. Credit: NASA, ESA and Allison Loll/Jeff Hester (Arizona State University)

Through x-rays, as in looking at the x-ray wavelength of the light the object emits, astronomers have discovered a spinning neutronstar (pulsar) in midsts of the nebula. It might be tempting to get up close and personal with this magnificently beautiful celestial crab, but the same rules applies for celestial fireworks as for artificial fireworks; run for shelter. You are currently 6500 light-years away and I suggest you keep it that way. These images are from a sequence of Chandra observations of the Crab Nebula taken from September 2010 through April 2011. During this period, dramatic variations are seen in the Crab, including the expansion of a ring of X-ray emission around the pulsar (white dot near the center) and changes in the knots within this ring. Yet this object remains a delightful mystery. Credit: NASA/CXC/MSFC/M.Weisskopf et al

I've had the pleasure of celebrating 4th of July in the US and it is absolutely spectacular and tons of fun. Especially in Texas. (Celebrating it in Texas where everything is just BIGGER, including the fireworks, is the best choice for an astronomer I'd say)

Finally, as I have recently grounded myself and now focus on one particular astronomical object namely our home planet, I'll share a cute little piece of fact about the Earth and our very local solar system. On the 4th of July - today - the Earth is in aphelion in other words the farthest away from the star it orbits, the Sun. How about that? That merits yet another firecracker, doesn't it? This is RCW 86, the stellar left-overs from the oldest recorded supernova  (185 A.D. by Chinese astronomers) some 8,000 light-years away from us. Credit: Optical: ESO/E. Helder; X-ray: NASA/CXC/Univ. of Utrecht/J.Vink et al. 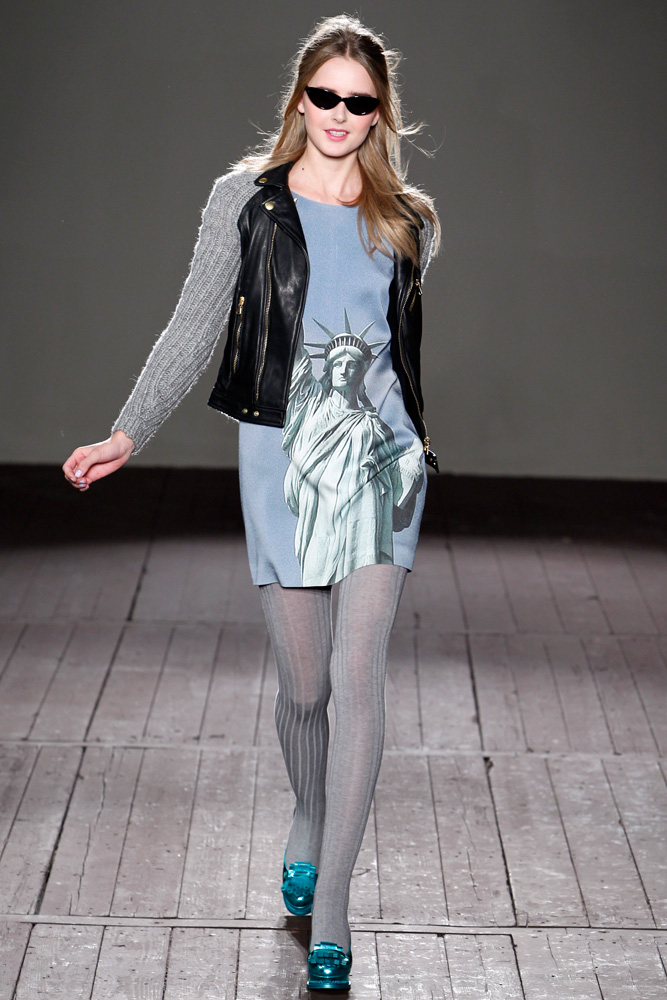 Stars and Stripes Forever (transcript by Sousa-Horowitz and awesomely played by Valery Kuleshov).
PlanetBye
More Articles All Articles
About