Bente Lilja Bye
Human presence in space enable us to do more than just observe Earth from a far. We develop space technology that come in handy here on Earth in numerous applications. Or, as is so touchingly demonstrated in the Chilean miners rescue 'miracle', we learn more about the human species (medical and psychological) so that we can literally help save human lives under extreme conditions here on Earth.

The San Jose mine in Chile as seen from space. Credit: NASA

Satellite images show how desolated the San José mine is, situated north of Copiapó, Chile, in the world’s driest desert, the Atacama. At least to me, it emphasizes the drama it was being contained nearly 700 meter below the surface of that desolate place. Sort of doubles the feeling of being left alone. For 69 days. 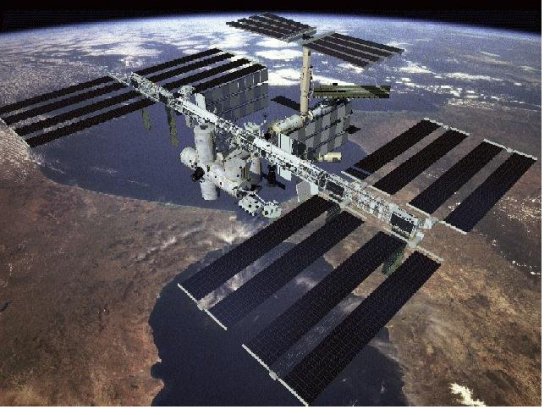 The view is a lot better on the International Space Station - ISS, but in principle you are just as contained. Although we saw some of the finest technology on Earth in use in Chile – the 3 drilling installations optimizing the chances of making a hole that could bring the 33 miners to the surface again, the technology that will 'save' you from ISS is even more sophisticated – and fragile. If something goes wrong....

Preparing for that 'if something goes wrong' was part of the expertise that NASA could offer the rescue team in Chile . That included the medical and psychological aspects of such a situation. Being contained for a very long time represent an enormous strain on the human psyche and thus that aspect of NASA's space exploration experience was also part of the package that the rescue team could benefit from. 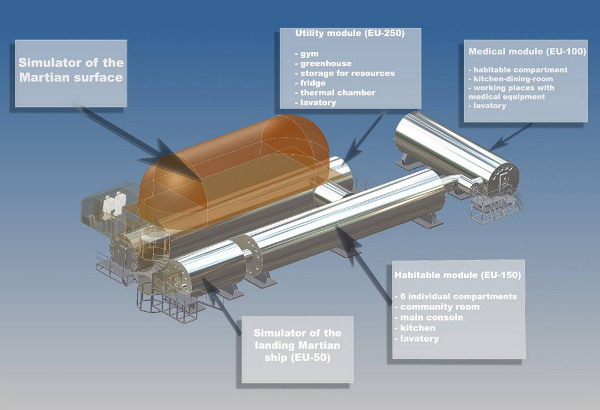 In Russia a team of European astronauts are training to stay isolated for 500 days . These humans volunteered and have much better facilities than the Chilean miners, to put it mildly. I bet there are lessons to be learned from Chile that would come in handy for a crew that plans to go to Mars , such as the ESA/Russian team.

The San Jose mining area is situated in the planets dryest desert, the Atacama desert in Chile. The lanscape looks not all that different than that on Mars...Se below. Credit NASA

This is Melas Chasma on Mars. The similarities with our own planets deserts are evident. Credit: ESA/DLR
PlanetBye
More Articles All Articles
About