Eco-friendly water bottles, hybrid vehicles, eco-clothes, wearable computing are only a few examples of how science and fashion have been going hand-in-hand over the past decade. A new item was added to the long list in October, when an Austrian designer produced “embrace-stock” bracelets simply by following the stock history using scientific data visualization.

“Pick a random or non-random time period in stock history, visualize the performance of the chosen stocks with a stock line chart diagram and use those lines as lead for the bracelet design,” says the designer, Paul Kweton, on his website.

Kweton said the idea was intuitive to him because of the stock market’s day-to-day effects on many lives.

“I follow the market and the market follows me, you can’t escape from it,” said Kweton in an email interview.

Kweton’s sample bracelets are wrist-ready reminders of our fragile economy, presenting a small period of the 2008 stock market crash.

Even though the ups and downs of the market design the bracelets for you, advanced scientific visualization plays a major role in the design process, said Kweton.

A number of disciplines today apply advanced scientific data visualization techniques that incorporate motion and color to multiple data sets, creating a true art-of-science. In financial market analysis, scientific visualization creates a virtual reality that can plot multiple 3D stock charts in real time, allowing for maximum data analysis. During the visualization process, computer models create images and animations from raw data, emphasizing specific areas of interest at desired resolutions. Modern health care is pretty much a product of the advanced scientific visualization era; and it probably would not survive a day without the 3D and 4D scanning and surgical imaging technology.

One of the most recent mass-mediated scientific visualizations occurred during the Deepwater Horizon oil spill, when almost everyone became familiar with the computer model simulations of ocean currents, carrying oil across the Gulf of Mexico.

The same year, high resolution 3D visualizations, and a narrating Leonardo DiCaprio, took us through distant galaxies in Hubble 3D.

Unmistakably, scientific visualization is visible in a number of fields from healthcare to entertainment. It is nice to see science inspiring art and style as well; perhaps filling in the missing pieces in science communication. 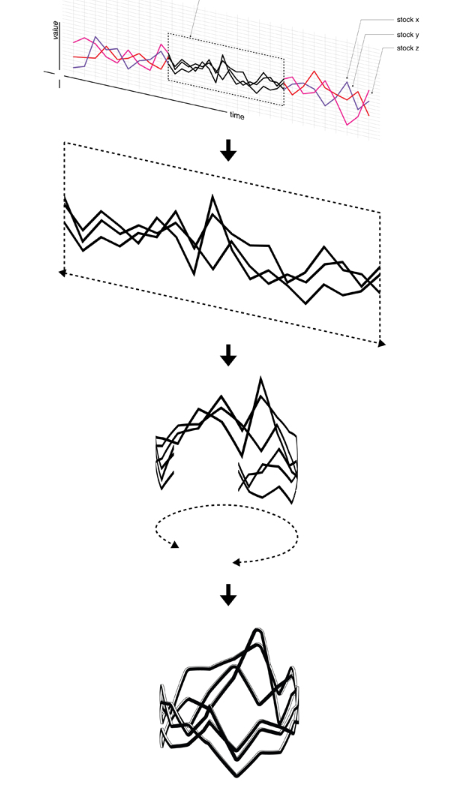 Room 212
More Articles All Articles
About

Ph.D. student at LSU, School of Mass Communication. I got my dual master's degree in environmental science and journalism. I enjoy science, tennis...