Project Calliope
This weekend, someone once again wanted my assurance that Project Calliope would not cause an environmental disaster when it reenters at the end of its mission.

Earlier I'd discussed how it will completely burn up on reentry, leaving nothing that could hit the ground.  However, given people need additional reassurance, I offer this statement.

I guarantee that Project Calliope will not cause a zombie outbreak.

You might think, 'doesn't every satellite promise that-- yet how can he guarantee, with 100% certainty, that his satellite won't infect the Earth with an alien virus that causes zombie outbreaks?'

Well, the people who launched the satellite proposed to have caused zombieism in 'Night of the Living Dead', first of all, never promised "no zombies".  Space-created zombies were virtually unknown at the time.  And even as late as the recent British zombie outbreak (Zday) covered in the documentary 'Shawn of the Dead', there was no firm commercial satellite policy on whether a given mission was likely to be zombie-causing or non-zombie causing. 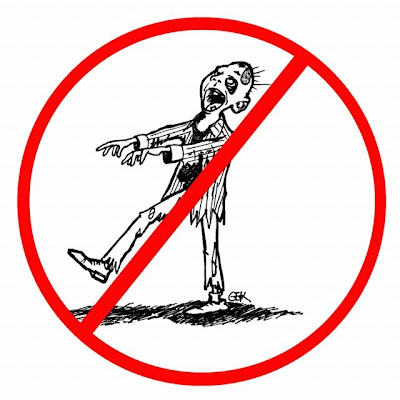 So I can state, as a fact, I am the first satellite launch to specifically include and promise 100% No Zombies.  As proof of this, if anyone-- anyone-- spots a zombie infestation within 24 hours of the Project Calliope reentry (in 2011, and bearing that we haven't launched yet), we not only will deliver a complete formal apology, but will also suspend launch of our planned future satellite missions (tentatively named 'Project Triffid' and 'Project Prey').

That is how dedicated we at Project Calliope are to a zombie-free tomorrow.  We dare to make a difference.