Australian and Chinese vessels have both picked up acoustic "pings" that could be from the black box of missing Malaysia Airlines flight MH370, search officials have announced.
Guardian Sunday 6 April 2014 15.44 BST 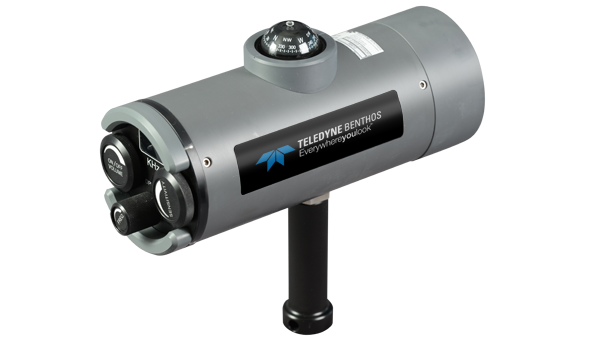 The disadvantage of using a portable locator is that it will not be as directionally sensitive or accurate as a ship-board sensor.  However, a great advantage of using that sensor from a RIB is that the RIB provides a silent environment.  Another advantage is that if a ping is detected by the RIB and mothership together then that gives a more precise search direction through triangulation. 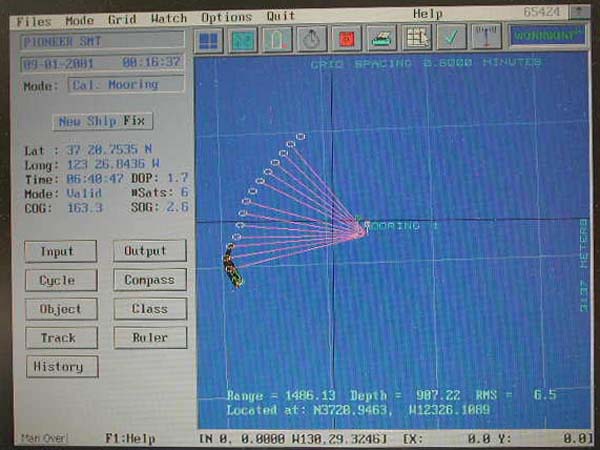 Locating a black box in water is a very complex problem.  It is not at all like searching for a flashing distress beacon where line-of-sight observation is normal.  In underwater acoustic searches, line-of-sight detection with a hydrophone or ultrasonic sensor is probably the exception rather than the norm.

Sound in water is reflected at the surface and the bottom, as well as at boundary layers.  The bottom material affects the strength of both reflection and absorption.  Water salinity and temperature affect boundary layer conditions and angles of refraction.  The frequency of the sound affects refraction, in similar fashion to the refraction of light of different wavelengths. Sound can be channeled underwater in the same way that images can be 'channeled' in air to produce mirages.  The problem is further complicated by sea-bed topography - peaks and canyons can reflect or blank a signal.

This "channeling" of sound occurs because of the properties of sound and the temperature and pressure differences at different depths in the ocean. The ocean is divided into horizontal layers in which the speed of sound is greatly influenced by temperature in the upper layers and by pressure in the deeper layers. As temperature decreases, the speed of sound decreases, and as pressure (depth) increases, the speed of sound increases. Sound waves bend, or refract, towards the area of minimum sound speed. Therefore, a sound wave traveling through a thermocline (a region of rapid change in temperature with depth) tends to bend downward as the speed of sound decreases with decreasing water temperature, but then is refracted back upward as the speed of sound increases with increasing depth and pressure. This up-down-up-down bending of low-frequency sound waves allows the sound to travel many thousands of meters without the signal losing significant energy. The depth of this “channel” varies in different oceans depending on the salinity, the temperature, and depth of the water. At low and middle latitudes, the SOFAR channel axis lies between 600-1200 m below the sea surface. It is deepest in the subtropics and comes to the surface in high latitudes, where the sound propagates in the surface layer. Scientists often take advantage of the properties of the SOFAR channel. We have learned that by placing hydrophones at just the right depth (that is, at the axis of the sound channel) we are able to record sounds such as whale calls, earthquakes and man-made noise that occur many kilometers from the hydrophone. As a matter of fact, sometimes we can hear low-frequency sounds across entire ocean basins!. Image courtesy of Sounds in the Sea 2001, NOAA/OER.

Finding MH370 will take a lot of patient and unstinting work.  It is imperative that we find out what happened.  This will bring closure to the grieving relatives and will assure us that every effort is being made to make air travel as safe as possible.