It is still true that far more men than women have leading roles in many organizations. If you ask women to explain this, as many researchers have, they point to workplace culture as a prime culprit.

Many readers will be familiar with the kinds of experiences that frustrate women’s career progress; things like being interrupted or talked over in meetings. But that is old news. Less well known are more subtle trends such as the tendency of men to be promoted on their potential to take on a new role, while women need experience of the role to get the job. This is often called “ability bias” and often happens simply because men’s networks are stronger. Men tend to gravitate to other men in the informal chats that happen in corridors, coffee shops and after five-a-side football games.

These conversations are where connections are made that open the door to opportunities. Men can also kill careers with misplaced “kindness”. In their concern not to upset a woman, men often give less direct and less useful feedback than they do to men. Over time, the consequence of these behaviors for women is that they feel they do not fit in, that they are not being promoted on merit and, as a result, ambition and confidence can melt away.

Lack of gender parity is influenced just as much by what men are doing as what women are doing. And yet male voices have been quiet, or not listened to, while initiatives focus on things like mentoring female employees to be more assertive – in effect “fixing the women” to fit in with how things are done. 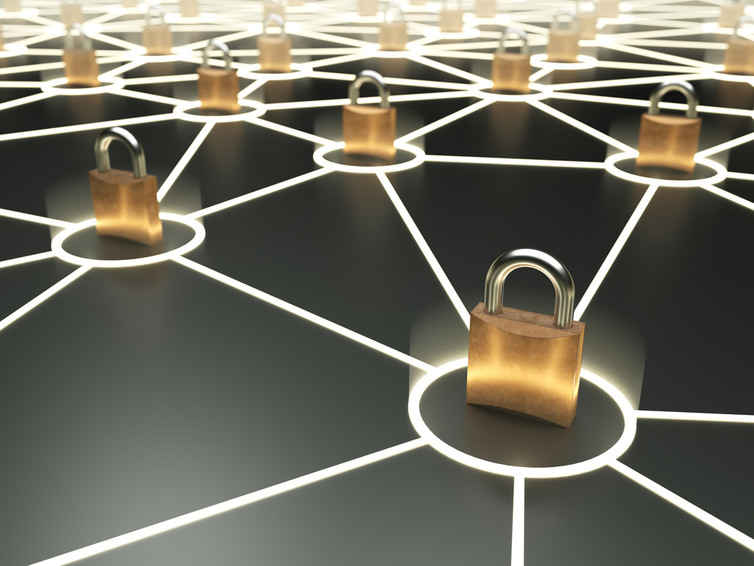 The better news for women is that many men support gender parity at the top of organizations. The business case is well accepted and, for men in early or mid career in particular, gender parity is a moral issue too. Men tell us that it’s not right that their daughters, female partners and friends should have a different experience of the workplace from the men they work alongside.

So its surprising that very little research has been done to find out what men think of the problems with workplace culture that women report, or to discover what men think can be done about it. This is why Murray Edwards College started the Collaborating with Men research project, working with 40 men in early career, middle management and senior leadership roles in both small businesses and large organizations – and in both the public and private sector.

If individuals are not prepared to change something themselves, then no amount of company policy is going to make a tangible difference. However, given that most men haven’t done much thinking about how their behavior may negatively affect women’s careers, it follows that it’s not obvious what they can do to help. So the first thing we did was to share a summary of the research from women’s perspective. Many of the participants then discussed this research with their female colleagues. The effect was to make unconscious behaviors visible and to prompt many men to suggest practical changes which could help redress the balance. Let’s pick out some highlights here:

Just talk – A first step would bring teams together in a facilitated, neutral meeting where evidence on workplace culture can be aired and women can describe issues they think they experience because of their gender. Teams can then discuss solutions with the help of the ideas that came from this research.

Making visible how things get done in practice – Power audits are needed by mixed gender teams after a project is finished to make visible how and where decisions were made. This will improve how gender diverse teams work together. Building close relationships – A key insight from the research stresses the importance of extending mixed gender networks to make it more likely that a woman comes to mind when an opportunity arises. This might include networking with a social agenda: you might have “Walkabout Wednesdays” when everyone is expected to have coffee with someone new. Networking can also happen as a by-product of something useful: for example, “Take Two” buddy ups when you need cover for two hours while you do something outside work. Or it can be directly related to work, perhaps mixed-gender mentoring to share skills and perspectives on a project.

Bystanders amplify – Not having their comments and ideas heard in meetings is one of women’s biggest complaints. Men can help by amplifying a woman’s contribution when they notice it has not been heard; repeating their colleague’s idea and giving her credit.

Actions from leaders - Individual actions need to be authorized by leaders taking a clear stance. Male role models are needed to transform workplace culture – yet the men who take on this role often face backlash. Leaders can help by rewarding and supporting men who make changes to support gender parity.

Men and women in early career and middle management have a lot to get done. The best solutions will adapt easily into the normal working day. Many of these ideas may seem like small things but, by increments, we think that these small changes could make a big difference to how women feel about work, their access to sponsorship that comes with stronger networks and progress into leadership positions.

Individual action from men to improve workplace culture will work in tandem with other initiatives such as training to recognize unconscious bias, designing systems to remove gender bias from hiring and promotion and introducing flexible working policies that all aim to close the gender equality gap.

By Jill Armstrong, Research Associate at Murray Edwards College working on gender equality in careers, University of Cambridge. This article was originally published on The Conversation. Read the original article.