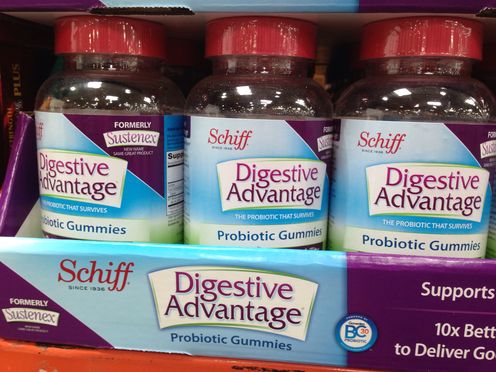 We don't actually know whether probiotics have a measurable impact on digestive health - and if it is positive. brownpau/Flickr, CC BY-SA

The terms probiotics and prebiotics are appearing on more items in supermarket aisles all the time. Both words, their placement and the products they adorn, imply they’re good for you, that more of these bacteria will help you in some way. But there’s actually scant evidence for such claims.

Let’s start at the beginning: a probiotic is something full of bacteria expected to take up residence in your gut, while a prebiotic promotes the growth of already-present gut bacteria.

Before you buy probiotics, you need to know whether they survive the perilous journey through the stomach and into the lower gut. And whether the bacteria have a measurable impact on your health once they reach their destination.

Sadly, this information is not available because we haven’t done the research to find out. But new European food regulations are starting to push manufacturers to provide evidence for probiotics' advertised health benefits.

What they’re supposed to do

When you consume a probiotic, you’re eating a particular strain of bacteria that you – and the product’s manufacturer – consider helpful. Many bacteria are killed by the acidic conditions in the stomach but a small number survive and may make it to the lower gut – the colon or large intestine.

Once at their destination, these bacteria need to establish themselves. But it’s a jungle down there, with many competing species of bacteria and scarce resources. In order to survive, new arrivals need food and this is where the prebiotics come in.

Prebiotics feed gut bacteria and are not usually digestible. One example of a prebiotic is a sugar contained in many beans called raffinose, which the gut is not equipped to use. It’s the basis for the well-known – and entirely true – story that beans make you fart. Specifically, the bacteria in your gut that like raffinose also like to produce gas when they eat it.

Prebiotics nurture specific types of bacteria already present in your lower gut. As with the probiotics, the idea is that nurturing these bacteria and increasing their numbers will provide a health benefit.

Both probiotics and prebiotics are generally sold as food products. To put a health claim on a food label in Europe requires strict scientific evidence.

In 2006, the European Union adopted a new set of regulations that defined the terms probiotic and prebiotic as making specific health claims. The directive effectively acted as a ban on using these words on packaging because none of the products using the words has the evidence to back up their health claims. 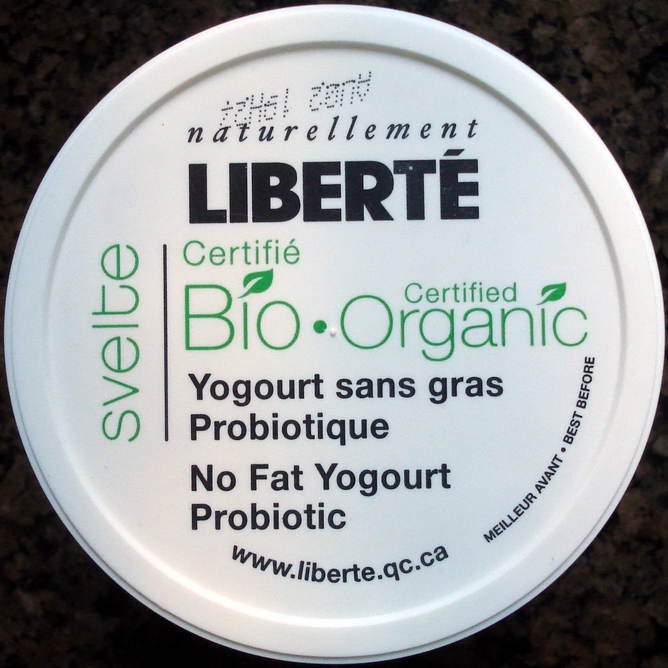 Labeling a food as a probiotic without evidence is banned in Europe. Tom Magliery/Flickr, CC BY-NC-SA

To have these words on the labels of their products, manufacturers need to provide evidence that the bacteria survive the long journey through the stomach and into the lower gut. Importantly, they also need to show that once there, the bacteria have a specific action to enhance health.

The ban on using probiotic on packaging has been phased in over the last few years and has been upheld by EU courts. Products such as yogurt and cheese can still be sold, but the regulations limit the health claims manufacturers can make on their labels.

What the European Food Safety Authority (EFSA) is looking for is a direct cause-and-effect relationship. To gather this type of evidence, you generally need well-funded, multi-center clinical trials – and these haven’t yet been done for many probiotics or prebiotics.

There are good reasons for the European ban. Consider a recent probiotic cheese that claimed to lower blood pressure. The EFSA found little evidence that edam-style cheese loaded with Lactobacillus plantarum helped maintain normal blood pressure, as it claimed.

In another recent case, the EFSA looked at the consumption of a combination of Lactobacillus rhamnosus and Lactobacillus paracasei. This mixture was supposed to improve intestinal regularity and fecal volume. Once again, the opinion of the EFSA was that a cause-and-effect relationship had not been established.

The ban has caused many manufacturers to cry foul, arguing that banning the terms probiotics and prebiotics hurts business and confuses consumers. Nonetheless, no products labelled as probiotics or prebiotics have yet been approved by the EFSA for sale in Europe, though several are still under consideration.

In Australia, probiotics and prebiotics are regulated by Food Standards Australia New Zealand (FSANZ). In answer to the increasing regulation in Europe, this body has recently adopted a framework for regulating health claims.

The framework is now similar to how the Therapeutics Goods Administration (TGA) regulates drugs. Despite this recent change, manufacturers are still allowed to use the terms probiotic and prebiotic on their packaging – though this may change.

That your gut bacteria are critical in maintaining your health is well established. But we don’t know which bacteria are helpful and how they act. Until these questions are answered, probiotics and by extension prebiotics will struggle to fulfill their claimed promises. And manufacturers may need to learn to temper their language.