Michael White
It's late, but still morning in my time zone:

Agnosticism is not a creed, but a method, the essence of which lies in the vigorous application of a single principle. Positively the principle may be expressed as, in matter of intellect, follow your reason as far as it can carry you without other considerations. And negatively, in matters of the intellect, do not pretend the conclusions are certain that are not demonstrated or demonstrable. It is wrong for a man to say he's certain of the objective truth of a proposition unless he can produce evidence which logically justifies that certainty. 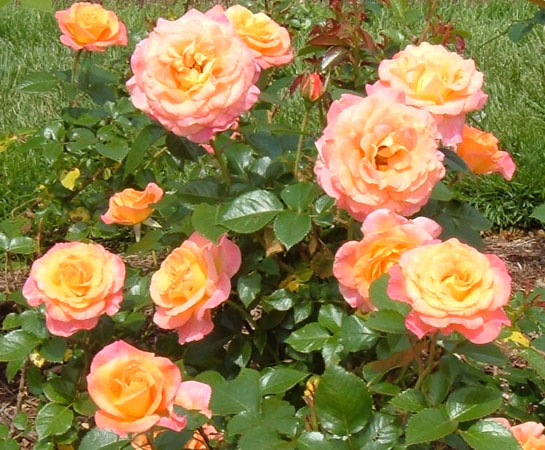