One Agricultural Scientist's Concerns About The Future Of The Food Supply
By Steve Savage | June 19th 2015 08:56 AM | Print | E-mail

Steve Savage
I’m generally optimistic about the ability of the world’s farmers to continue to feed the growing population, and also to satisfy the increased food demand of the growing middle class in previously poor countries. That hope is based on the amazing track record of innovation by farmers and their technological supporters that I have witnessed over the past four decades. I do, however, have some significant concerns about trends and factors that may compromise the farming enterprise over the next critical decades.

My “concerns” fall into four major categories, and I will unpack each of them in subsequent posts. I will briefly describe the full set of concerns in this article because, while no single issue is insurmountable, there are potential negative synergies between them.

I. Changing physical/biological realities for farming Farming has always been a challenging and risky endeavor. It is becoming even more so in an age of climate change and with even more frequent introduction of invasive pests. These combined issues are a dire threat to the livelihoods of smallholder coffee farmers facing worsening rust issues in Central America. It’s a harsh reality for California farmers facing a lack of water because of low snowpack in the Sierras.

It’s a depressing reality for Florida citrus growers or Italian olive growers facing new pests killing their trees and possibly their industries. These challenges play out differently in diverse geographies and for various crops, but these enhanced uncertainties are of major concern – particularly in light of the categories described below: 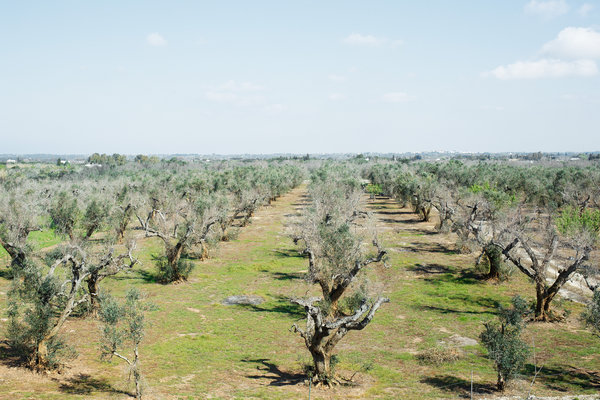 1. The level of public investment in agricultural research continues to decline even though the pay-off of such spending has been clearly documented. Private investment is strong, as is some from philanthropies, but it is best complimented by public activity.

2. There is also a two-fold “brain-drain” happening in key fields of expertise in agricultural sciences (e.g. agronomy, soil science, soil microbiology, plant pathology, entomology, nematology, etc). A combination of baby-boomer retirements and a lack of young people entering these disciplines is driving this shortage. We are losing a huge resource in terms of expertise and experience with those retirements (I'm talking here of far to many of my peers). Finding qualified applicants for jobs that support farming has become extremely difficult for employers. This is a precarious situation as we face the highest levels of food demand in history. 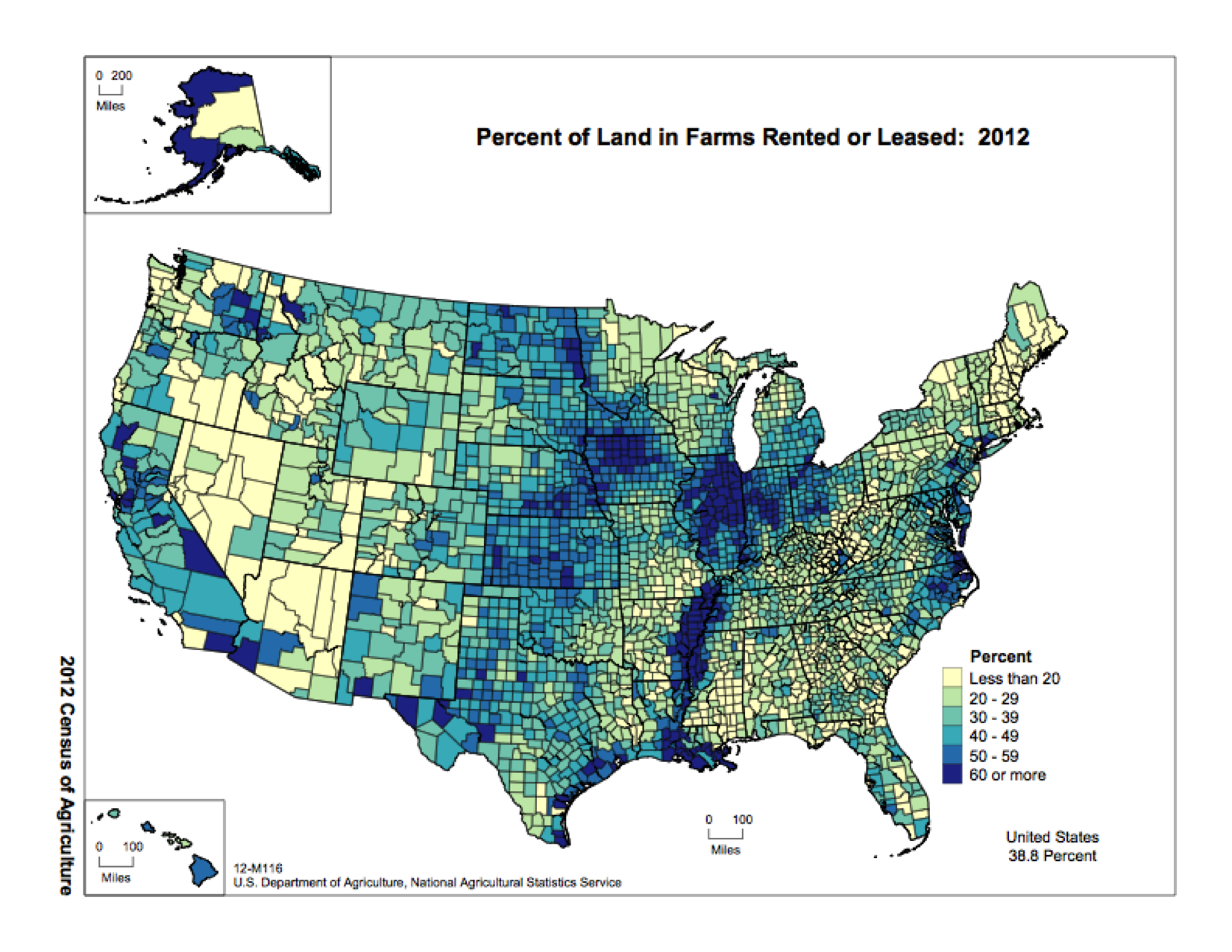 3. Increasingly, the ownership of farmland is in the hands of uninvolved, “absentee” owners (often the remote descendants of past farming families) who lack understanding of the implications of their leasing practices. Many important, sustainable farming practices pay for themselves, but only over the medium to long term. Common, annual cash rent leases don’t give farmers the appropriate rewards for running their complex, long-term operations.

The term “social license” is used to characterize this relationship. This is threatened, because the farming community is a tiny minority in society, whose reputation can be driven, not by its own actions, but by outside voices. Farming today is the subject of widespread disinformation from elements within the press, social media, the entertainment industry and certain not-for profit groups. It is also grossly mischaracterized by a burgeoning, fear-for-profit sector in food marketing. The phenomenon of “parallel science” also distorts and confuses even that potential voice of reason.

This climate of disinformation also leads to declining public trust in the regulatory system and to erosion of the scientific independence of those regulators. Objective data demonstrates great progress in the health and environmental profiles of modern farming. That is not the story that consumers are hearing in the Internet age. Farmer-bloggers and others do their best to counter this phenomenon, but they are seriously out-gunned.

IV. Control of the Food SupplyOnly a small fraction of the possible applications of plant biotechnology have ever been implemented on a commercial or humanitarian level. I’m careful not to say that biotech, or any other singular technology, will “feed the world.” Only farmers could ever do that. But biotechnology is one category in the “tool box” that can be particularly helpful for farmers for certain crop-specific issues.

It could also have interesting consumer benefits. Only a tiny fraction of that potential has been realized because the “food supply” has been quite effectively “controlled” by the opponents of “GMO crops.” In my next post I will describe how that control has been achieved. What has been largely ignored is the fact that where farmers have had the option to grow biotech crops (on about 8% of global cropland), they have found them to be extremely useful and adopt them at high rates. This has been true in both the developed and developing world.

When the “control of the food supply” works against the interests of farmers, it compromises their ability to meet the modern food supply challenges.Why I'm ConcernedAs I watch the combination of rising demand, changing climate, and new pest problems with low investment, declining expertise and technology suppression, my optimism about the food supply is tempered. As I see the farming community being falsely represented, less fairly regulated, and ignored I worry about their incentive to forge on or stay in that critical but difficult business.

When I see rich world agendas being imposed on the world’s poor as form of green imperialism, I worry about those people at most at risk if we fail in the modern food challenge.I would be interested to know what others think about these issues and would greatly appreciate hearing any ideas about solutions. I’d like to combine them with other ideas that I have heard when I unpack these concerns in subsequent posts.