Science based creationism has arrived and is fashionable: Established academics and NASA scientists claim that evolution is merely a deception, the fossil record planted; darlings of “new-atheists” get away with basically saying that the universe is made for humans; arXiv is not above promoting considerations of we-are-in-a-simulation scenarios that are hidden variable realities blatantly inconsistent with quantum mechanics. Here at Alphameme, your source of insight that refuses to sell out to double-faced political correctness in exchange for peanuts, I am thus fully justified to ask (without revealing my hidden agenda, and no, you do not already know it, you just think you do):

Is God’s choice of quantum mechanics as the fundamental physics of the universe her way of ensuring a relatively “sane” world, her way of protecting us from the most unspeakable evil that scientists could (and would) otherwise inflict by playing creator gods?

No, I did not all of a sudden lose it, I lost it a long time ago, and therefore I am not above seriously considering precognition or even creation scenarios in order to derive conclusions from analyzing them scientifically. It is often fruitful to assume the supposedly wrong. For example: You can understand much of Einstein-relativity better by assuming Einstein-ethers, which are substances (absolute reference frames) in which relativity emerges to the observers that exist as patterns inside the ether. Often, future generations discover that the wrong is actually true or at least an equally good dual description, like with the Higgs-ether and emergent gravity.

So yes, I have, though being mostly an “old atheist”, seriously considered several arguments that start out with assuming God in order to make quantum mechanics understood. One of these arguments I will now introduce.

A ‘crazy state’ is for example a person enjoying ice cream while only remembering hating ice cream. Imagine you find yourself in the process of murdering a loved one, acting out a truly perverse sexual fetish you however do not even have. Such “terrible states” can be consistent with memory, for example via short memory gaps (amnesia).

The problem with physics is: Just by fluctuation, for example thermal fluctuations, ‘terrible states’ are possible. This is also known as Boltzmann brains (BBs). If BBs were possible, crazy BBs would even outnumber the BBs that observe “normal” situations. BBs could be anyway much more common in the universe than usually evolved brains, especially taking all of future time into consideration. According to some researchers (see references in [1]), you should assume to be a fluctuation somewhere in empty space, hallucinating being on earth, because that is much more likely than having biologically evolved on a planet. Child prostitutes, drug abusing street children: Religion has done a lot of bad, but it did not invent atomic bombs. 15 million Indian street children alone – more than three times the number of all children in Australia. Is it an honest admission of their lack of morals if scientists proudly exclaim that they likely created this world via a future simulation?

Crazy BBs observe something in some sense impossible, as if they have just gone mad. They may witness something classically impossible (say broken eggs reassembling, decreasing entropy), or something “insane”, maybe some logical inconsistency.

I will not touch on the always wrongly explained issue of ‘quantum fluctuations’. Only so much: QM may be the reason for why we seldom find ourselves in crazy states and perhaps never in ‘terrible’ ones. How so?

A Crucial Difference between Classical and Quantum

Classically (=non-quantum), the following is possible: Very intense particle beams are focused on you (say sitting in an air filled box inside vacuum) and evaporate you and the box away. All around this scene there are detectors that detect all the out-flowing particles. Then, at some time in the future, just by letting the detectors return the same kind of particles as detected and with exactly opposite velocities, the time reverse of the destruction is achieved: You get reassembled and then sit there in the box while the very intense particle beams just travel away from you. Time symmetry implies that you would live backwards for a little while until in contact with the environment outside of the detector shell, but we are anyway not at the main point of this argument. More importantly: One could investigate how the detected particles correlate with the exact states in the box and in the end one would be able to construct any desired box state! It would be possible to blast particles together so that the result is any desired, conscious person experiencing whatever and this can be done an arbitrary number of times (a copy machine). 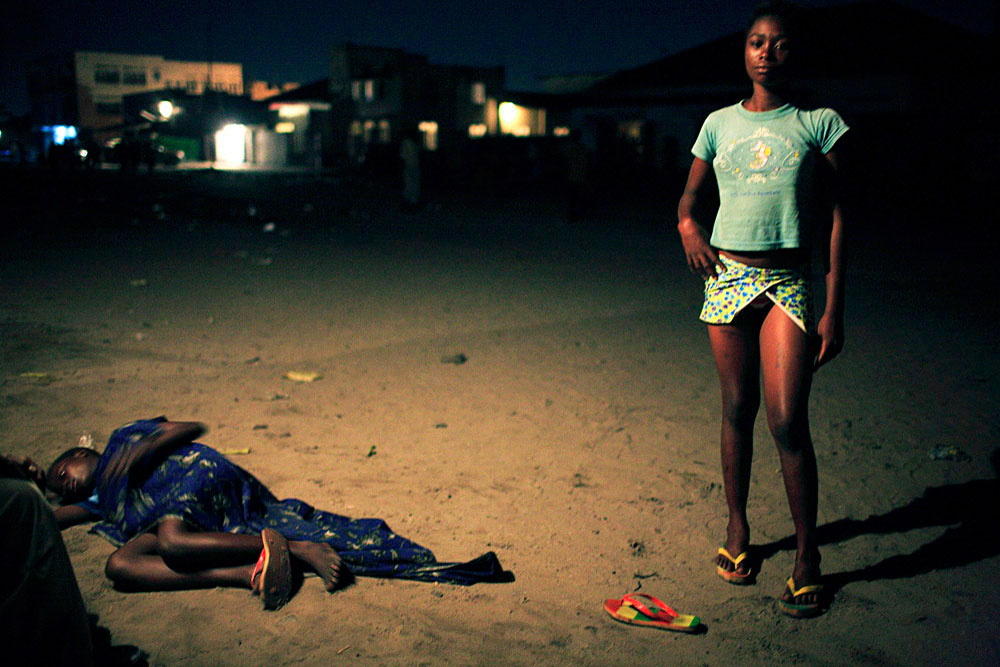 Quantum mechanics renders this impossible! Although the incoming particles’ states, say coherent laser light, can be known, if the box and its contents’ states are not also known, the outcome states cannot be known. One cannot determine how to return the out-flowing particles. One could just store and mirror the particles (without measuring and thus disturbing their phases). However, one will then only be able to re-assemble once, and only exactly the state that was there initially. Without knowing the box state completely, which requires already having the means to prepare it completely, the particles’ phases cannot be known and thus not be adjusted. (Even knowing the phases does not determine the outcome, but the crucial argument is sufficiently presented without those details.)

In a quantum world, no evil scientist can construct you in a crazy state, at least not in such ways (and other ways likely fall to other, related arguments)! This may be part of the reason why we are relatively seldom in crazy states, perhaps never in ‘terrible’ ones: If scientists possibly could construct a state X, that crazy state X belongs to (“already exists” in) totality! But they cannot! Fundamental physics may ensure so generally, namely via its phenomenology being consistent with phenomenal consciousness, thus putting constraints on instantiating (simulating/creating) consciousness, so that at least in these ways, namely via scientists being creators, too crazy (terrible) is impossible. Hell does not belong to totality (say via simulation accidents being possible). Fashionable “philosophy” and its “simulation hypothesis” suggest that our creator is an evil nerd, because, who else would simulate this terrible world all over again, where marihuana plants are destroyed while children sniff glue, thus absolutely destroying their brains, because “there are some things that you cannot do sober, like eating garbage”? The true fundamental creator, constrained by having to be a self-creating system, may be more benevolent than naïve scientism imagines. The fundamental creator may have stopped her overambitious creations from ever becoming true creators themselves, surely a wise decision considering the nature of many human creations. God may have thus opted for quantum mechanics, at least in any narrative that leaves her a choice.