Sascha Vongehr
So called "memristors" are an intriguing hot topic in electronics and nanotechnology, and highly controversial to boot. A certain type of memristor device was predicted to exist in 1971. Being perhaps a simple electrical component much like a resistor or capacitor, HP claimed to have discovered the missing memristor in 2008, except, "The Missing Memristor has Not been Found" [Nature Publishing Group’s Scientific Reports 5, 11657 (1215)]

Now the issue is slowly but surely becoming much deeper understood from a general point of view which is partially due to Richard Feynman and his work on the duality between electrical circuits and mechanical systems.

Purely mechanical memristors have been categorized and partially constructed. (For the experts among the readers: This includes perfect massless memory resistors, the missing perfect mass-involving memristor, and massive memristive systems)

The deep relevance for the intriguing issue of the likely impossible existence of certain memristors generally is due to the mechanical systems' symmetries. They are by construction the precise same as in the electromagnetic case, but the devices are differently constructed and discovered, thus enlightening the whole issue in several ways. The relevance of these purely mechanical systems and their comparison with the electromagnetic counterparts extends therefore beyond the exact sciences into the philosophy and, given the controversy around the memristor, also sociology of science. Moreover: mechanical memristors are perhaps truly important in nanotechnology!

Electrical memristive elements with mechanical responses have been advertised as “mechanical memristors” before, which is misleading but characteristic for the hype in this scientific sub-field, the 2008 fraudulent discovery is just the most visible 'tip of the iceberg.' In fact, purely mechanical memristors and memristive systems have never been described before at all. They are now described in systematic detail, providing clarity concerning their proper classification, which ones are 'perfect,' which ones are 'merely memristive,' and so on.

Moreover, some of the systems can be easily constructed with available materials such as common heavy fuel oil, small temperature gradients of mere 10 degrees, and available mass densities for the involved small body (namely using iridium): 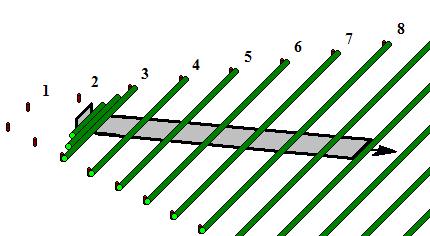 But for the more philosophical and theoretical inclined among us, the most important is still "the memristor," meaning that 1971 hypothesis. Purely Mechanical Memristors hypothesizes a purely mechanical ‘missing perfect memristor’ precisely analog to the famous 1971 prediction of an electromagnetic (EM) ‘missing perfect memristor,’ which has never been discovered. Therefore, not only do we now have a further hypothesis of even deeper significance than the famous 1971 hypothesis, but the hypothesized mechanical analog, the MI memristor, may be discovered much easier and may thus help constructing the famous missing EM memristor, or otherwise help finally proving rigorously that all such memristors are actually impossible. 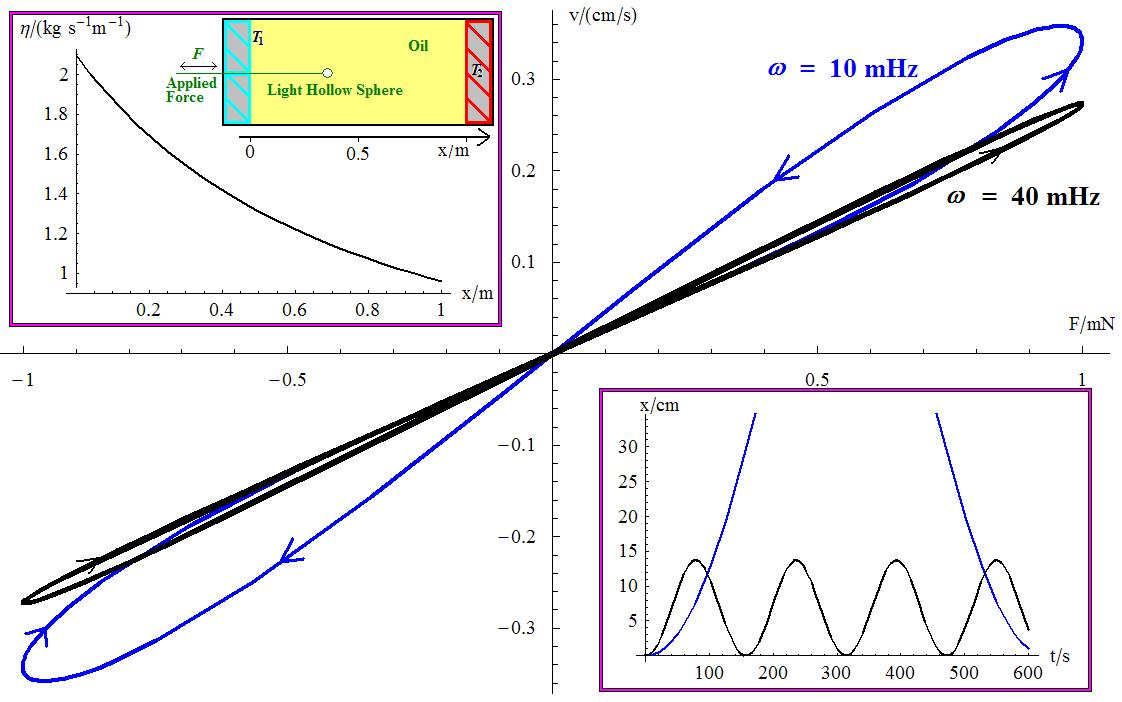 Figure 3: Many researchers are somewhat obsessed with hysteresis loops, taking them to be all there is to memristors. This is the hysteresis loop of the simply realizable system shown in figure one above - if you like, make it at home and be the first one to have ever made a purely mechanical perfect memristor - should be perfect for a school project.
Alpha Meme
More Articles All Articles
About