Ana Maria Mora
Whenever we talk about people and how they behave on a certain environment there seems to be a general consensus in the way it should be. Society summarizes the sum of individuals, and bring with it a single framework from which every person can work from there to face reality. Some of those products are education, laws and morality just to name a few.

As we can see there has been certain level of success by acknowledging the social construct. Why hasn’t it been completely successful? There’s an underlying assumption we have complete control over the way we think.

When we enter the realm of genetics and psychology, this assumption starts to look more and more improbable. DNA is a structure that encodes all biological information of a living thing. Think it as analogous to the blueprints needed to construct a building, each detail in order to make it work is stored there: Pipes, electrical grid, etc.. Until recently it was thought DNA once created never changed and thus, we were predetermined with some characteristics throughout our life. 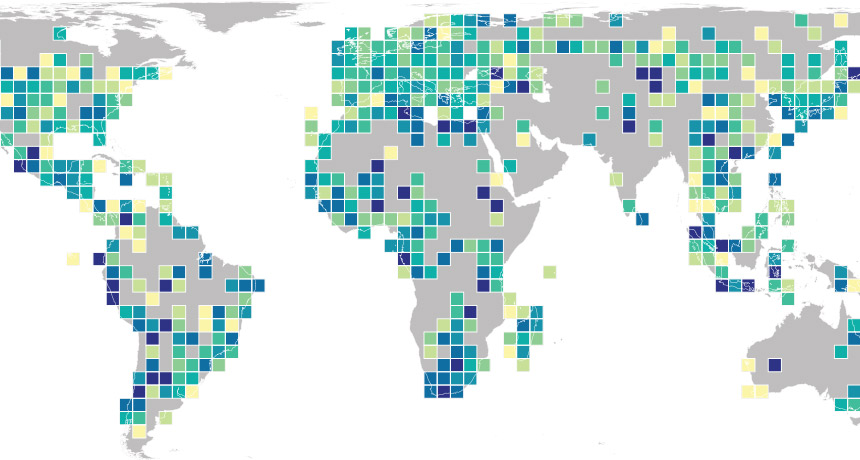 Fast forward some years and you will encounter a new term, epigenetics. Epigenetics shows than even if DNA is the same, the way genes can be expressed can be altered. These changes have even been found to be inherited between several generations of offspring. On psychology Daniel Kahneman has found human mind operates on two sets of mental states: "System 1", fast, instinctive and emotional; "System 2", slower, more deliberative, and more logical. System 1 is the default state, reducing information overload but causing cognitive errors. Kahneman came to determine System 1 is plagued with heuristic shortcuts, that is, a simplification of reality in order to respond faster and reduce processing.

As you can see, our way of thinking can be heavily influenced by the environment that surround us. For example, it has been shown that the way our mother nurture us on childhood can have an impact on the level of stress later on. And our level of stress in turn can change our way of accepting or not something as truthful.

Media can alter our mind towards probability of some event. This happens because the stories that attract people are the ones that happen the least. But having us exposed us to those news makes them happen more commonly. Shark attacks for example seem highly probable but dying of such an attack is less than 1 in 264 millon, while dying in a car accident is 1 in 77!

So when we look at matters as important as education and governance, we can see that our current model comes short, we need to acknowledge differences and bring a healthy environment on which everyone can benefit from. Modeling a positive environment in an active way can generate a bigger effect on citizens , on the way they respect others, feel about its country and contribute to society among other things than a passive governance which waits the worst to happen to improve it later.

Education also benefits directly. As a teacher and geneticist I have understood students are different. Dopamine has many functions, motivation being an important one. If a student has low levels of dopamine it becomes very difficult he can learn. Exercise can be a natural way of increasing those levels. Understanding how its linked, having the student walk 5 minutes before entering class can have a huge impact on levels of attention and learning.

My country Colombia, has passed a long journey to leave behind war and poverty and now we are ready to look up a bright future. But to be successful we need to change the way people think, and as we have seen, this means we need to alter the environment around us.
True Wonder
More Articles All Articles
About

Passionate about education and genetics. Masters degree in human genetics, advance courses on precision medicine and bioinformatics. Lover of scientific...