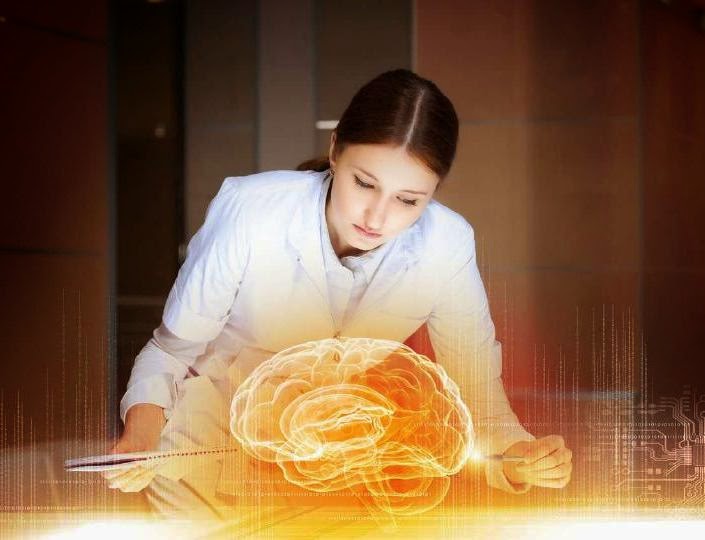 Since the dawn of time, man has interacted with the environment. Observation without interaction is and always was a logical impossibility. Questions ensue; answers have not always been forthcoming, although they do emerge through incremental shifts and the occasional bout of sudden inspiration. Scientists and researchers look for answers every day. It is the very pervading core and deﬁnition of our vocation; much like that of a Philosopher. We pursue an almost primal need to understand the universe and thereby make people’s lives easier.

The scientiﬁc knowledge accumulated in the last centuries, (and the 20th especially) has had the greatest impact on society, due to the rapid development of new technologies. Science within one hundred years has changed our life more than any other single force in the last thousand.

Science has opened an abundance of new ﬁelds; where people can apply themselves and new career possibilities. From developing products that make the lives of people easier, to answering questions about existence: science changes lives.

It has changed the way people interact and communicate. The inﬂuence of new technological discoveries even changed the way people think, work and exchange information. From the invention of the world’s ﬁrst automobile in 1886 by Karl Benz; to the invention of the telephone in 1876 by Alexander Graham Bell, to the world’s ﬁrst digital computer in 1937 from John Atanasoff: science is the key to our social evolution.

Thanks to years of research, today we are interconnected. A key breakthrough came in 1973, when scientists at DARPA discovered a way to connect computers to each other, ultimately leading to the most signiﬁcant invention in the late 20th century – the Internet. The internet alone created billions of jobs; revolutionizing the way we search for and ﬁnd information and thereby solve problems. Critically, it has created a platform where people congregate to discuss and address problems, probing for solutions. With today’s technologies we have begun to defeat cultural, linguistic and age barriers to communication and interaction. Issues that retarded past progress (such as talking to someone in another country) no longer exist, because of online messaging. Web services like Google and Wikipedia have arguably eliminated the need for purchasing encyclopedia.

Technological innovations have improved our way of life and enhanced its speed. With the constant need to work faster and more efﬁciently – the rate of production of these inventions is more rapid than ever. Progress fed demand; demand now dictates progress. Today’s new products are faster, more widely accessible and solve a rich set of problems. And yet they in themselves now pose new problems, which must be solved. A new cycle of challenges is born. Science needs technology and vice versa. They are married, forever. And our experimentation methods of today renew the vows for tomorrow!

Before scientists were doing real life experiments to determine the results of a theory they have. Today experiments are being propagated to a virtual environment and replaced by computational research, with new mathematical models. The outcome? Greater numbers of scientists are putting their theories to the test by using computer simulations in a virtual environment. That’s cheaper, more efﬁcient and allows a magnitude of further experiments than previous methodologies. Our goal as scientists and researchers is looking to the future to ﬁnd out what problems might arise and thereby ﬁnd efﬁcient solutions via new technologies. A scientist is now a futurist more than ever before.