Bruce Willis  heroically managed to save the world in the film 1998  Armageddon. He was able to deflect a huge Earth-bound asteroid with the expedient use of a well placed thermonuclear explosion.

But some have questioned whether Willis’s feat would actually have been possible – without breaking the laws of physics . . .

A research team from the University of Leicester, UK, investigated exactly this problem, calculating the energy which would be required to sufficiently alter the course of a 1000 km diameter meteor hurtling towards Earth at 10 km per second.

Their verdict can be summarised in just two words : “Sorry Bruce”. 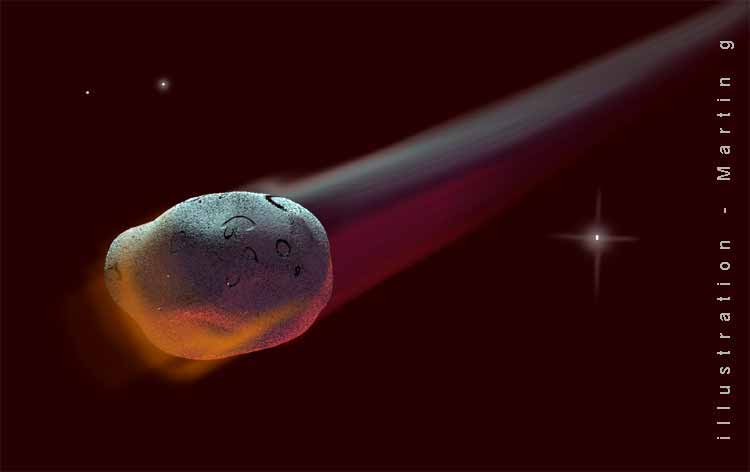 “The conclusion is very simple. Our current level of technology is simply nowhere near sufficient to protect Earth from such an asteroid by this specific means of asteroid defence, though other possible methods have been suggested that may be more feasible.”

But the team have also pried even deeper into the film’s hypotheses – by asking if Bruce could even have known that the asteroid was approaching Earth in the first place.

At the time (the 1990’s) the best equipment for asteroid detection would have been the Hubble Space Telescope (HST). And sadly, even though the HST would probably (just about) have been able to spot the asteroid – by the time it had done so there would not have been enough time to organize any evasive measures – and as we now know from the previous paper, even if there had been time, they wouldn’t have worked anyway.

So, in terms of scientific realism, the final score is :
Leicester 2 : Hollywood 0

Note: The journal forms a module in the final year of the four-year MPhys degree and is designed to give students an insight into the formal process of submission, peer review and publishing.