The Prevalence Of Bees In American Musical Recordings
By Martin Gardiner | October 31st 2013 07:57 AM | Print | E-mail 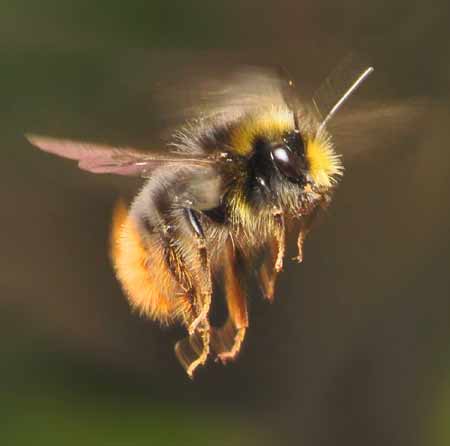 “This discographic study explores several bee themes featured in more than 200 commercial recordings released in the United States during the past century. Themes cited include references to scent, terms of endearment, analogies to bee-related structures and hive-oriented treasures, allusions to romance, sexuality, and reproduction, and fears of physical pain and emotional rejection.”

For some examples, see/hear these bee-centric musical excerpts via Youtube.
• Muddy Waters – I’m A King Bee
• Flight of the bumblebee
• Eric the half a bee