That’s beside the point.

The real point is this: in this age of Candy Crush and YouTube fail compilations, how can I encourage my 7-year-old to stick with his violin teacher’s insistence on months spent perfecting the perfect hand and bow position? I know one thing: the second I add my own insistence to the teacher’s, the jig is up. Leif has to want to play or he simply won’t.

My second instinct is to incentivize practice with Candy Crush and (be still his pop-culture-deprived little beating heart!) maybe even a pre-screened YouTube fail compilation that happens to be without swearing skateboarders and bikini-clad college girls falling off rope swings. 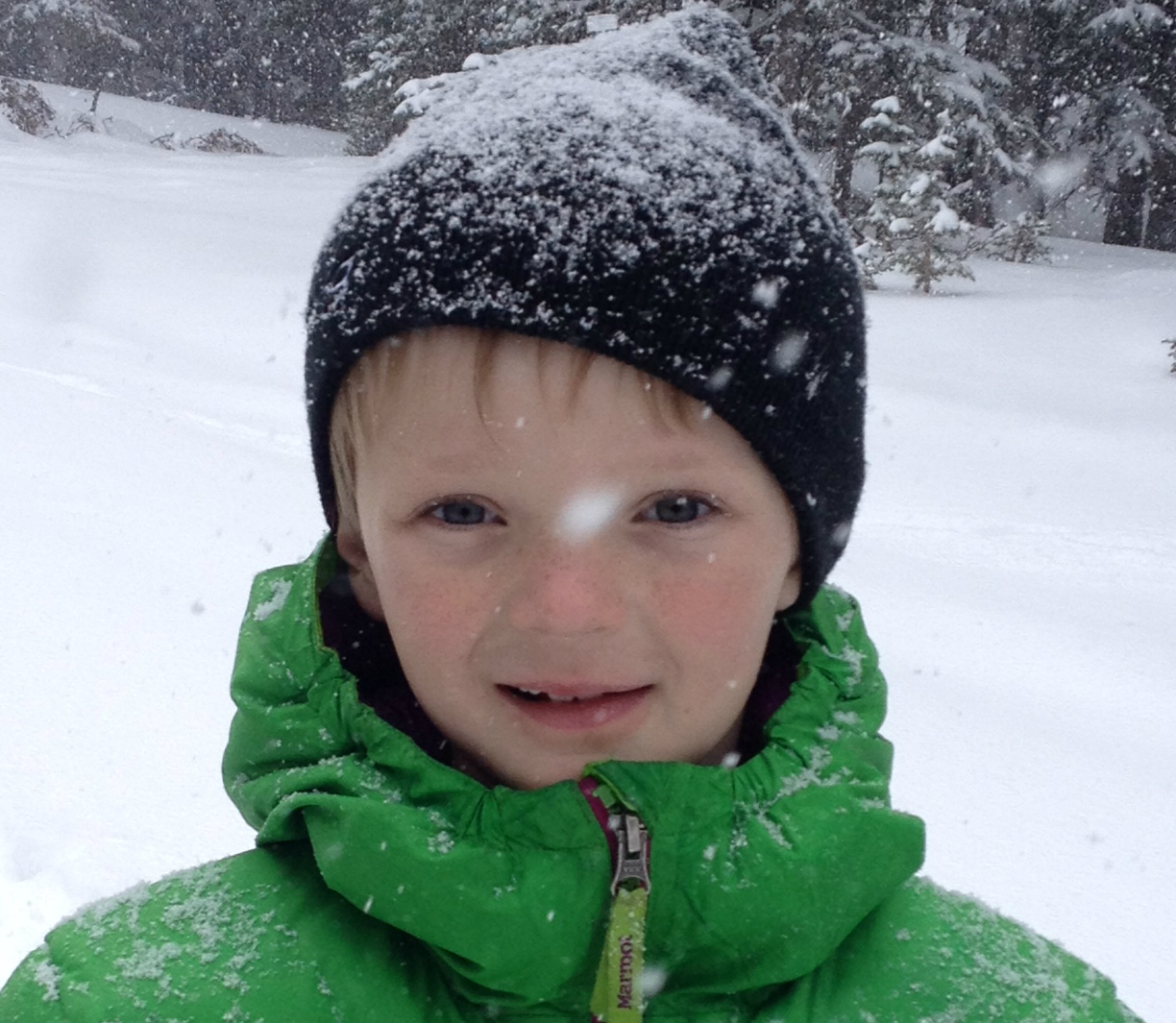 But the fact is, incentivizing a child’s behavior reduces intrinsic motivation (also HERE). This is even true to the point that offering incentives for an activity that a child likes detracts from his or her enjoyment and makes the child less likely to continue the activity in the future.

This is still hard for me to believe and even my wife, a psychologist, falls prey to the seductive idea that a $5 trip to Target after lessons will eventually result in the child associating violin practice with good things until eventually the reward can be removed and the association of violin practice with “good” will remain. (Note: she’s trained our younger child to drool at the sound of a bell. It’s a neat party trick.)

I think it would help my acceptance of the futility of incentivizing if I had some sort of alternative strategy. Yes, we’ve been to concerts and yes he thinks classical music is cool. Yes, I’m sure I improperly used praise to the point that Leif thinks he is god’s gift to the violin despite the fact that our ancient Labrador hefts his substantial bulk, farts, and leaves the room whenever Leif opens the violin case. And yes, I told him that an ancient discipline of Kung Fu uses the bow of an Erhu as a deadly weapon. But beyond these parental sleights of hand, how can I create persistence?

A hint comes from THIS article published in the March/April issue of the journal Child Development. Specifically, the authors from Northwestern University ask how they can “motivate children’s sustained engagement in an otherwise boring task.” You know, like violin or homework or reading or any task that doesn’t include Candy Crush or YouTube fails.

In this case, the boring task was placing 25 golf tees in a pegboard – once completed the 56, 3-5yos would get to see “a strange object or animal.” They were split into four groups: one group was promised a sticker (because, as we all know, preschoolers will do anything for a sticker), one group was promised nothing, and two groups were promised that along with the completed pegboard task they would get to learn something new about the strange object or animal.

There was a neat difference between these final two groups: one group learned “causally rich” information about the new thing, and the other group was given “causally weak” information. For example, children in the causally-rich condition were told that a make-believe creature with a strange tale, “has a tail that makes a rattling sound to scare other animals away” and kids in the causally-weak condition were told that, “this has a tail that bounces up and down on the ground as it walks.” In another example, the first group was told that a fanciful machine “shoots snow in the air” and the second group was told that it “is always filled with snow.” In the first group, the new information had meaning and purpose; in the second group, it was just a description.

No matter the mechanism, the result is this: “If expectations for extrinsic reward are generalized too broadly, insidious degradation of children’s global intrinsic motivation to learn can result. [But] because causally rich rewards inherently capitalize on children’s intrinsic desire to learn, we suggest that they may be less likely to have this detrimental effect on a child’s overall intrinsic motivation.”

I have armed myself with neat stories: how a violin works, what is the concertmaster’s role with the conductor, why Stradivarius violins are the bomb, what is the difference between sound waves, light waves, ocean waves and earthquake waves, and of course why scantily clad college girls would do best casting off on rope swings with straight rather than bent arms. You know, all the causally rich information a 7yo boy wants to know. And I’m going to see if this newest sneaky parent trick can create persistence.