In the month of December (and October, November, and January), PA systems in malls around the country play holiday music. And when we hear the telltale pa-rum-pum-pum-pum we want to strangle the nearest elf. Maybe kick a reindeer. In the month of December (and October, November, and January), PA systems in malls around the country play holiday music. And when we hear the telltale pa-rum-pum-pum-pum we want to strangle the nearest elf. Maybe kick a reindeer.

But why? The research pedigree of music-induced mood is strong: The psychologist Adrian North played either French or German classical music in the background of a wine shop. And depending on what music was playing, sales of French or German wine increased. Similarly, researchers played classical or popular music in the background of a restaurant. And when classical music was playing, patrons spent 10% more, buying "sophisticated" entrees.

So why, instead of feeling the holiday spirit coursing through us and reaching for our wallets, does the little drummer boy put us in mind of holiday homicide? In a (very funny) article in the Wall Street Journal, Daniel Levitin points to this music’s accessibility. A Bruckner symphony or the Beatles White Album appeals only to the select few willing to put in the listening time needed to come to terms with the music's unexpected twists and turns. It takes time; it takes effort; and multiple listens return ever-new experiences. Holiday music, on the other hand, is meant to be immediately, universally appealing—we need to be charmed by the snippet we hear while walking past the window display at Macy's. But too much candy makes you sick. Without anything unexpected, our brains get bored. And upon second hearing (and especially after the 1000th) the bored brain gets feisty. And homicidal. (This is also the reason we consider infanticide while riding Disney's It's A Small World.)

Interestingly, as culture evolves, the experimental can become the mainstream. When once Stevie Wonder was cutting edge, experimental, and aurally challenging, many of his tunes can now be heard on easy listening stations. His genius has been consumed and processed into palatability by the amoeba of pop culture. And now in the the post-Nirvana age, classic hard rock can sound a bit evergreen, but can you imagine listening to Jimi Hendrix with the ears of 1969?

Here's a question: what music d'you think rocked the aural foundations of the people who first heard it, but now sounds blasé to modern listeners? (I'd posit that Stravisky's Rite of Spring STILL rocks the casbah and is thus ineligible.) In general, is there music whose function has changed since its composition? And intentional elevator music versions of kick-ass songs don't count.

D'you remember the rebus puzzles you did as a kid? Here's an example:

Of course, the answer is "sailing on the seas". Basically a rebus puzzle uses picture puns to write a phrase. Below is a slightly different type of rebus puzzle, meant to equate two concepts. Can you figure out what the puzzle is telling you to do? 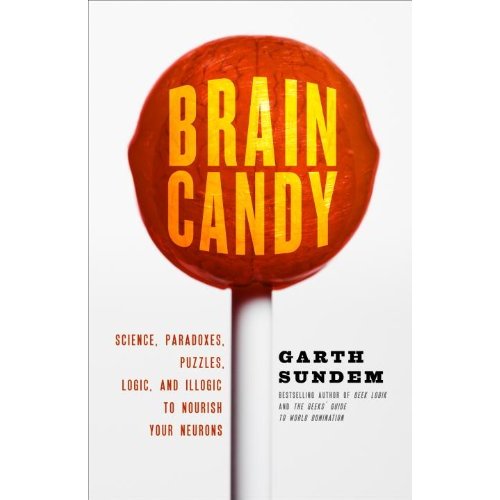 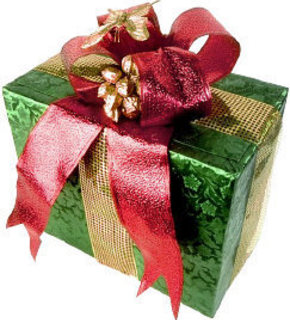