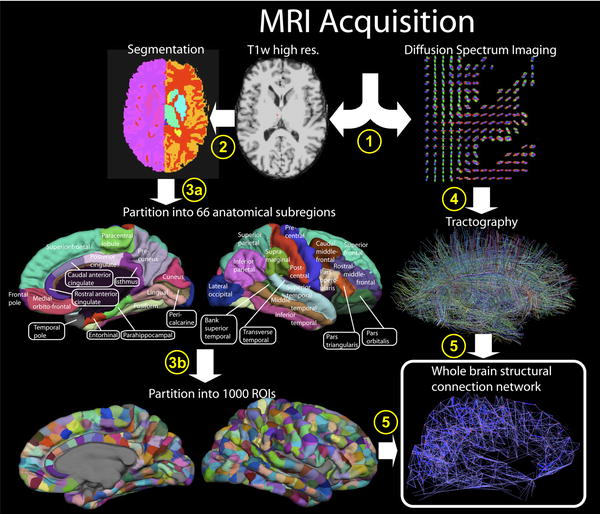 Machado-Josephdisease (MJD) is a hereditary neurodegenerative disorder that destroys the brainareas... 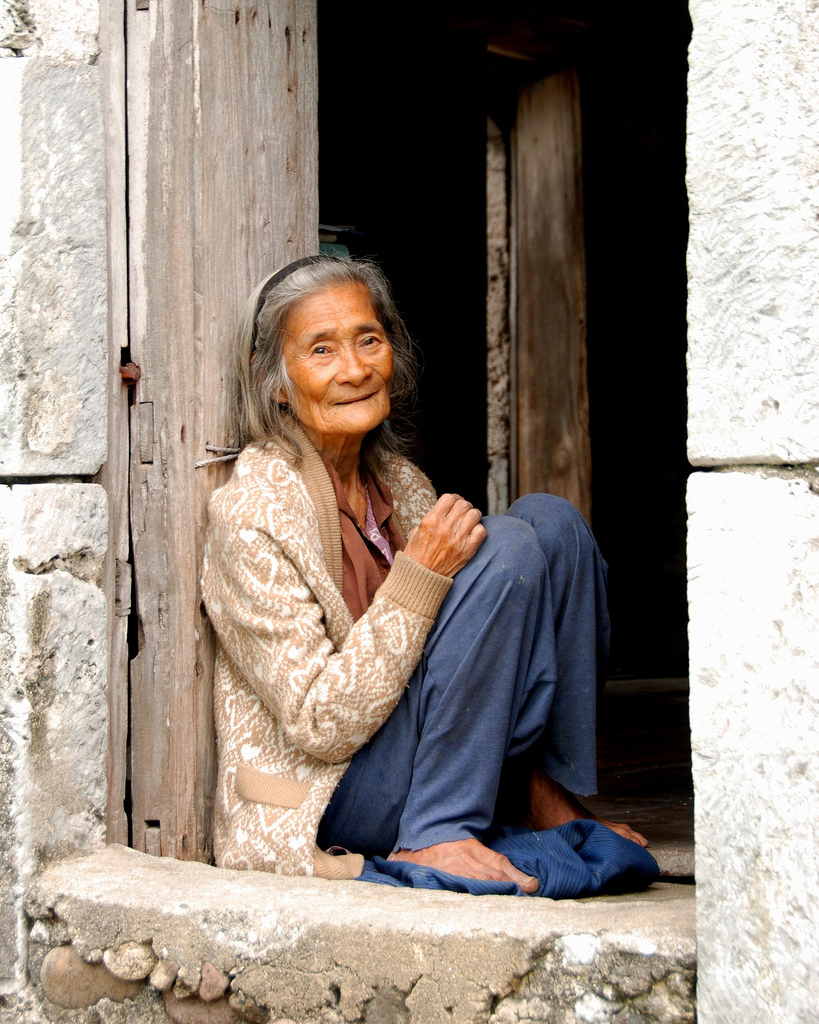 As medicine has improved, increasing our ability to treat disease, our longevity has improved as... 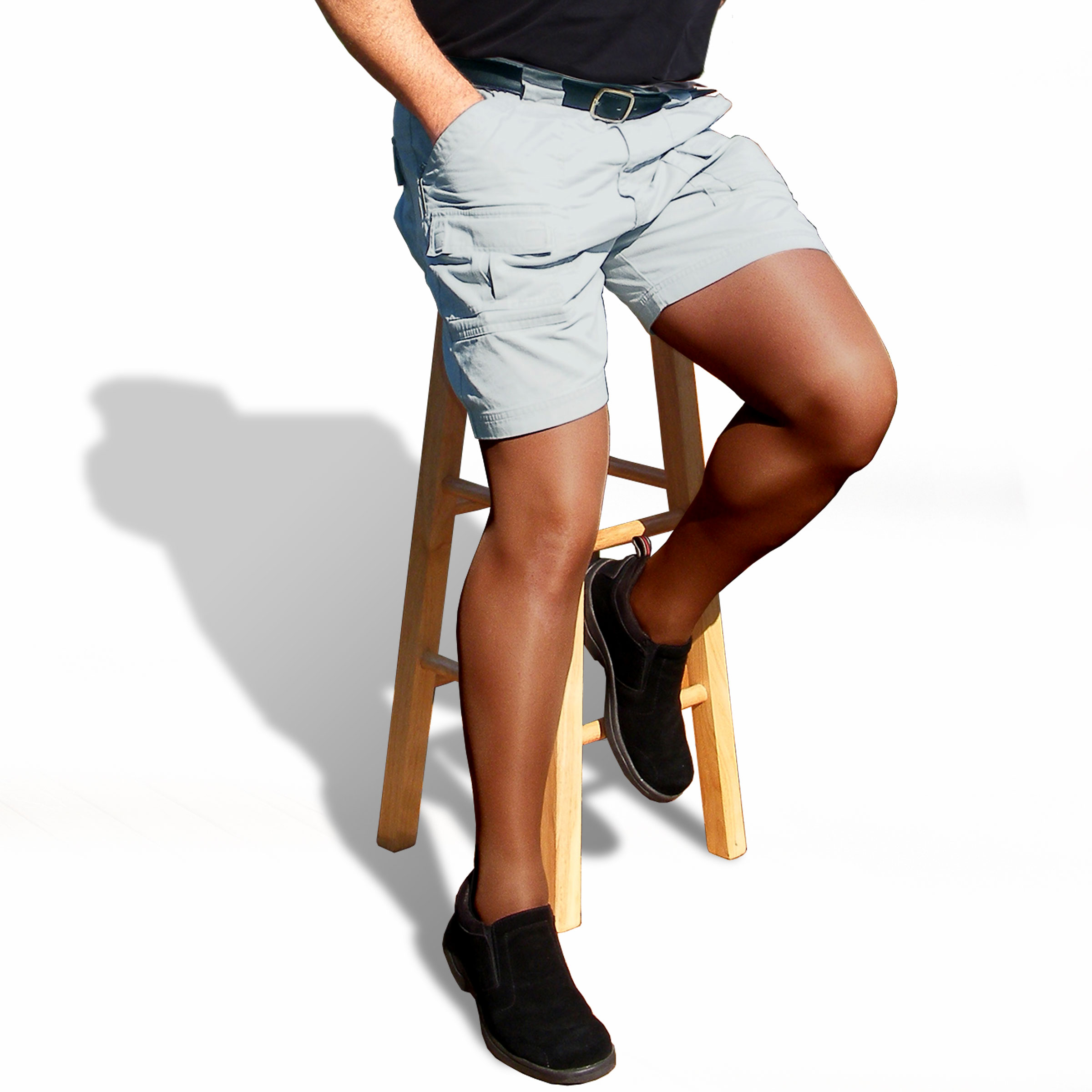 Hemochromatosis (HH) is the most common genetic disorder in the western world, and yet is barely...

Portuguese researchers have developed a new method which uses images of a protein in cells to quantify...

New Clues On How Parkinson´s Can Affect Memory

The recent discoveries that α-Synuclein(α-Syn), a central player in Parkinson´s disease (PD) brain destruction, can not only pass from one neuron to another but also exist outside neuronal cells, has led to a rethink of the disease. A study investigating α-Syn effects out of the cell has found that the protein can interfere with the normal functioning of the hippocampus, the brain area for memory and learning, what might start explaining the cognitive and memory problems seen in so many PD patients.

A team of Portuguese researchers have developed amathematical tool that can classify any region in the world according to itspattern of development into one of 5 types - each with specific characteristicsand predictable behaviours - that call for different interventions and policymeasures. The discovery, just out  inNature’s Scientific Reports,  representsa major step towards a new type of city planning - objective and, mostimportantly,  independent of the personalvisions, interests and ever changing politics .

A version of this article with less scientific details (so easier to read) can be found here.

A team of Portuguese researchers have developed a mathematical tool that can classify any region in the world according to its pattern of development into one of 5 types, each with specific characteristics and predictable behaviours that call for different interventions and policy measures. The discovery, just out in Nature’s Scientific Reports,  represents a major step towards a new type to city planning - objective and most importantly,  independent of personal visions, interests and politics.

A Treatment For Neurodegenerative Machado-Joseph Disease?

Researchers have moved a step closer to find a treatment for the fatal neurodegenerative disorder Machado-Joseph disease (MJD) after a Portuguese team from the Centre for Neurosciences at the University of Coimbra was able to halt the brain degeneration in mice, by blocking a molecule called calpain. Calpain are known to cut ataxin-3 (the mutant protein behind MJD) into fragments, and the study proves that these fragments are crucial to trigger the neurodegeneration.

Badly controlled diabetes are known to affect the brain, causing memory and learning problems and even increased incidence of dementia. How this occurs is not clear but a study in mice with type 2 diabetes has discovered how diabetes affects the hippocampus, causing memory loss, and also how caffeine can prevent this.

Curiously, the neurodegeneration that Rodrigo Cunha,  from the Centre for Neuroscience and Cell Biology of the University of Coimbra in Portugal, sees as result of  diabetes is the same that occurs at the first stages of several neurodegenerative diseases, including Alzheimer’s and Parkinson’s, suggesting that caffeine (or drugs with similar mechanisms) could help them too.

Food - The Key To Human Bipedalism?