Climate science is a cross-disciplinary study.

I have listed some of the disciplines in Understanding Climate : #1 - Components Of Climate
and have hinted at others in Mother Earth Cycles To Work.

In this article I shall introduce some astronomical scale inputs to our global climate system.  I shall be developing the ideas in what I hope will be easily digested chunks.

This is the first chunk of the astronomy section.


What astronomy teaches us about our homeworld

Our planet Earth gets by far the greatest part of its heat from the Sun.  A planet with no atmosphere, if near enough to its sun, is subjected to extremes of day and night temperatures.  The air we breathe - the atmosphere - shields us from our sun's raging fires and the coldness of space; it moderates the extremes of temperature.  The oceans also moderate our planet's temperature - by providing a massive heat sink and by providing atmospheric water vapor. 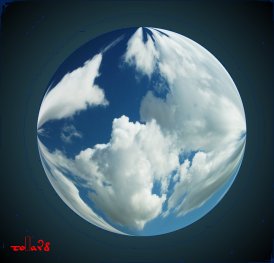 Cloud planet: air and water.
Water is vital to human life, but so is dry land and sunshine.

The fire in the sky

Let's build a model of our little piece of the cosmos.  We start with a rocky sphere.  Add some oceans, land, mountains, plains, and air.  Seen from far enough away it's just a smooth ball.  Let us see what a journey around the sun would be like on such a simplified planet.

Our model earth's path round the sun is not a circle, but an ellipse. The ellipse, however, is so nearly a circle that the difference between the earth's greatest and least distances from the sun has only a small effect on our model's climate. 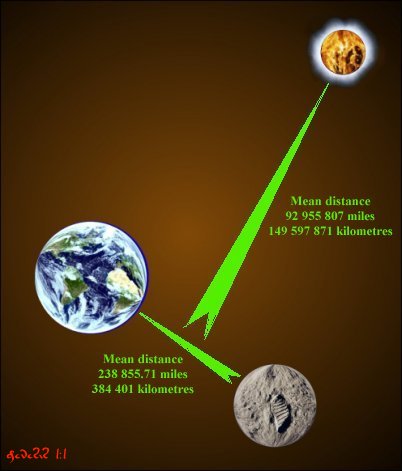 The annual motion of our tilted earth affects our climate much more than the slight variations of earth-sun distance.   Not only does it give us our seasons, but it also produces the varying relative length of day and night at different times of the year.

It is interesting to see just how much the science of astronomy can teach us about climate and seasons.  Looking at old structures like stonehenge and some Egyptian monuments as calenders, one gets a strong impression of a fledgling climate science.  In Egypt it was vital for farmers to know when to expect the Nile to flood their lands with water and nutrients.  In other lands it was vital to know about a time to reap, a time to sow, a time for every purpose under heaven. 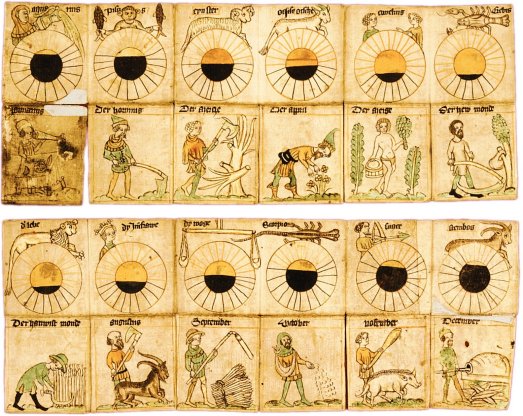 The plane in which the earth travels round the sun is called the ecliptic plane, or simply 'the ecliptic'.  It is the plane in which eclipses can occur as the earth moon and sun all fall in the same geometric plane.  If the earth's axis were perpendicular to the ecliptic, the plane of the equator would always coincide with the ecliptic.  This would mean that days and nights would always be the same length except at the poles.  An observer at either pole would see the sun forever skimming along the horizon.  However, the earth's axis of rotation is tilted: the plane of the equator is inclined to the ecliptic at an angle of about 23° 26'.

The terminator is a great circle line between light and shadow on a planet which is illuminated by the sun.  If our planet had no axial tilt, the terminator would always pass through both poles and the sun would always be overhead at noon to any observer on the equator.

The earth's axial tilt has a fairly constant orientation in space: the axis of rotation lines up closely with the star Polaris.  This means that as the earth travels around the sun, pointing constantly to Polaris, the north is aligned slightly away from the sun, and then six months later, aligned slightly towards the sun.

If you were to draw a terminator on a model globe every week, after 52 weeks it would have wandered first north, then south, then back to its previous location.  This wandering of the terminator gives us the ever-changing lengths of day and night noted in the calender above.

In part 3: Understanding Climate : #3 - Tilting At Seasons I begin to explain how the shifting angle of the sun relative to the ground, and the ever-changing day-night ratio, combine to give us the annual temperature cycles which we call, in the northern temperate zone, the four seasons.