Tweet
Until about 8,000 years ago, the British Isles were instead a peninsula attached to mainland Europe by a now-submerged world archaeologists call Doggerland. As the Ice Age ended, sea levels rose and former villages were swamped - but one event turned the slow rise of the sea into an apocalyptic terror. An underwater cliff collapsed along the edge of the Norwegian continental shelf that runs for six hundred miles along the Atlantic Basin and over 50 Mount Everests, of rock broke off and slid into the deep ocean, reaching a speed of 90 mph underwater.

Read about The Storegga Slides and three other natural apocalyptic events here. 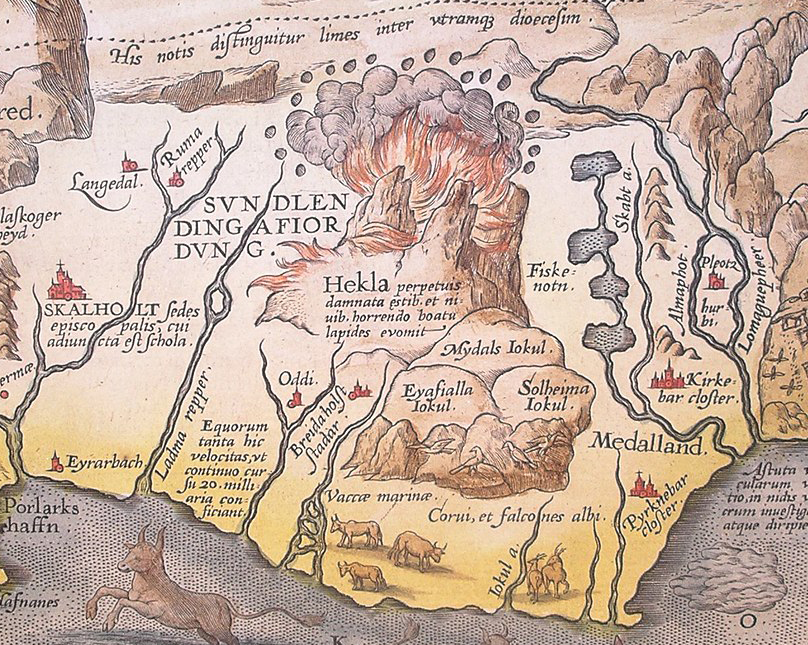