Tweet
A few years ago, the Obama administration disclosed what must have been painful - the Russians were using donor-advised funds to send "dark money" donations to American environmental groups who were being "useful idiots" for them - the term Communists use for western liberals von Mises described in 1947 as "confused and misguided sympathizers."

Since environmentalists overwhelmingly endorse Democrats President Obama is to be credited for making those results public. Russia doesn't want Americans competing in Europe against their top two exports, energy and food, so they have long promoted fear and doubt about natural gas and GMOs in America, which caused Europe's ingrained anti-American sentiment to send them toward Russia, who would just say 'here, buy our organic food' and 'our natural gas is organic too.' And if you were an American group willing to further their goals, have a donation that looks like it came from a foundation.

American environmentalists believe in some science - they all seem to embrace climate change, though it is unclear if they really understand atmospheric physics or it's just a doomsday narrative they can sell. And Russian President Vladimir Putin believes in some science also. 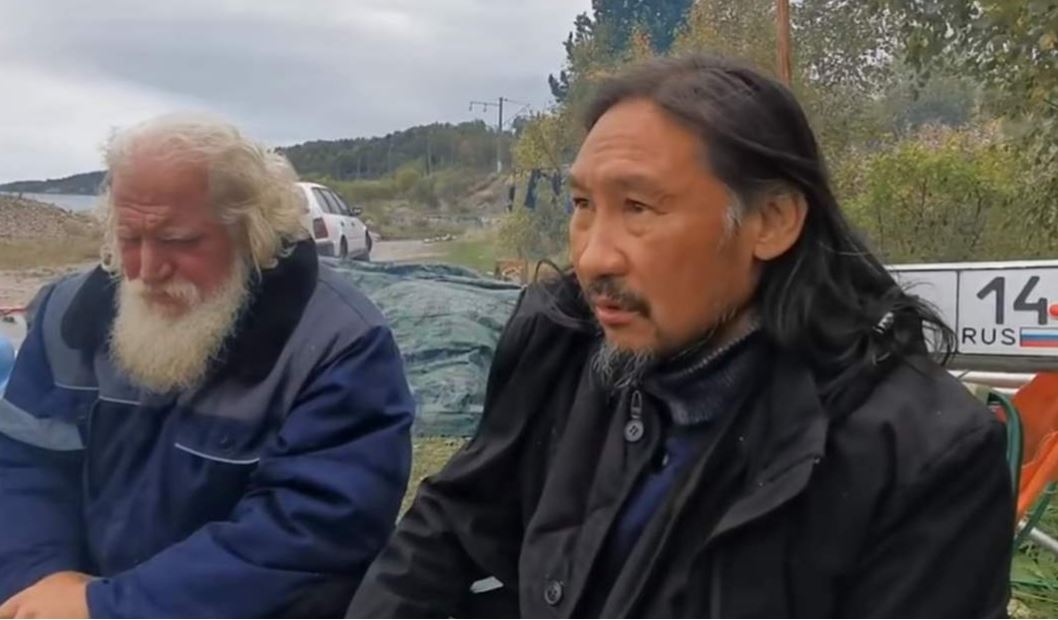 Both American environmentalists and Putin also believe in Shamanism, it seems. I won't detail the supernatural thinking of environmentalists, it would be a 40,000 word blog post, but Putin is so concerned about witchcraft that yesterday the government arrested a Siberian shaman named Aleksandr Gabyshev who was walking 4,000 miles to Moscow claiming he would use his magic powers to “purge” Russia of their President in 2021.

I used to ask that about American environmentalists when it comes to food, energy, and medicine too, because I worried it was just a money-motivated conspiracy against science.

But nope, they really do believe in magic.