Tweet
COVID-19, caused by the 2019 form of coronavirus, SARS-CoV-2, has the world thinking about how prepared governments are for pandemics. Some, such as Italy and Spain, were clearly unprepared, while China and Singapore have been able to take Draconian steps due to totalitarian governments.

What about the U.S.? Our concern was warranted and the steps we took, such as travel restrictions, while initially criticized were later adopted by Canada and numerous other countries. We declared an emergency for the first time since H1N1 in 2009 (we dodged the MERS coronavirus bullet in 2012).

Now people are practicing social distancing and even self-quarantine, so while our 27.004 cases look worrisome, in context we may escape from this without the worst case models being promoted by media. Yes, the numbers will go up but we are flattening the curve.

Here is a chart per capita after the 100th case, by a researcher who was curious what it looked like. Obviously we can argue about how valid that is, but it is also not valid to promote claims that 3 million are going to die. 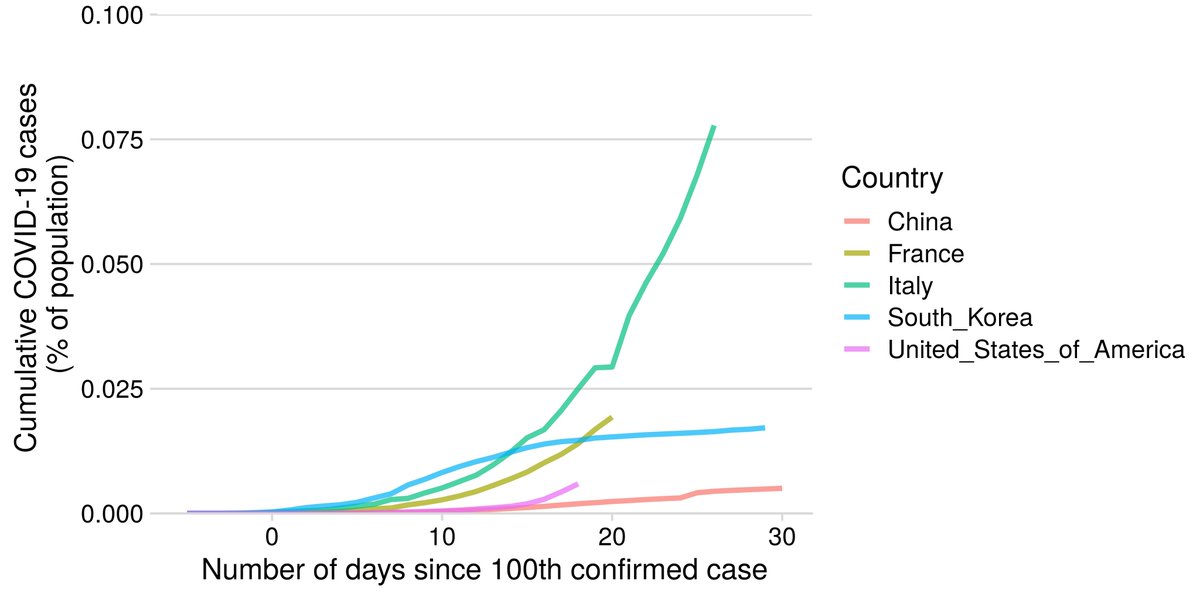 We are being cautious because seniors with underlying chronic medical conditions (heart disease lung disease , sepsis) are at higher risk for developing more serious complications and given that the same demographic is more at risk from everything. 13,599 Deaths and 94,176 recoveries worldwide is reason for hope/

Sepsis kills 10 million people a year. The flu killed 60,000 in the U.S. Just two years ago. But this is worse than SARS-CoV of 2003, also from Asia, with no one confirmed to have died from it in the U.S.

We have 62,000 ventilators in the U.S. and 27,000 cases. We also have stockpiles and there are strategies to allocate them if this becomes more deadly. 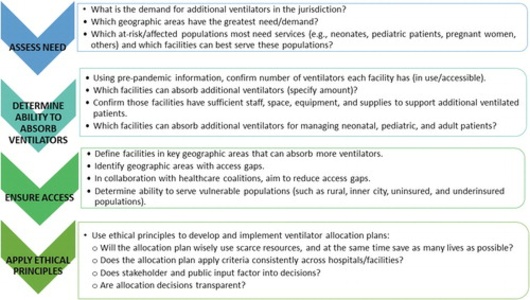 But right now there have only been 28 deaths even in California, with a 40,000,000 population, so before spreading too many worst-case scenarios, let's also consider mental health quality for those not as knowledgeable as readers here and who may be despondent about the future. Germany has only 92 deaths with a population of 82 million, so they are doing almost as well as California. Preparedness and treatment are working.

We need to keep up the social distancing but there are lots of other ways to stay in touch. We are doing well worrying about the present but let's make sure to think about the future also.