What Anti-Science Activists And Lawyers Have In Common During This Crisis They Share The Rest Of The Time: Fear Profiteering
By Hank Campbell | March 25th 2020 05:30 AM | Print | E-mail

Tweet
While 70 million Americans are under lockdown to contain spread of the 2019 form of coronavirus, SARS-CoV-2, in order to limit the spread of the COVID-19 illness that has cost 16,000 lives worldwide, American lawyers are teeing up to sue the one product the FDA and everyone else knows kills germs - Purell.

While political activists are yelling that hotels forced by threat of law to remain closed should not get any sort of government bailout, where is the yelling that other lawyers are profiteering from fear and doubt? It isn't just in the U.S. In Italy, a lawyer is trying to drum up support in a communist newspaper that modern genetic engineering makes coronavirus easier to spread.

Meanwhile, the philosopher Vandana Shiva, Ph.D, an avowed opponent of farming, is using the outbreak to promote her agenda against science.

Communists and anti-science activists and trial lawyers working together? Who saw that coming?

Well, everyone. Dark money runs deep in the environmental movement. In 2015, James Clapper, Director of National Intelligence during the Obama administration, warned that Russia was using offshore "donor advised" funds to send money to its allies in the US. And those allies in the US are a Who's Who of environmental groups opposed to farming and energy, Russia's top-two exports. COVID-19 ended up being kind of a win for China, since they had just been exposed as paying numerous American academics to help recruit others in the communist country's effort to move ahead of America. 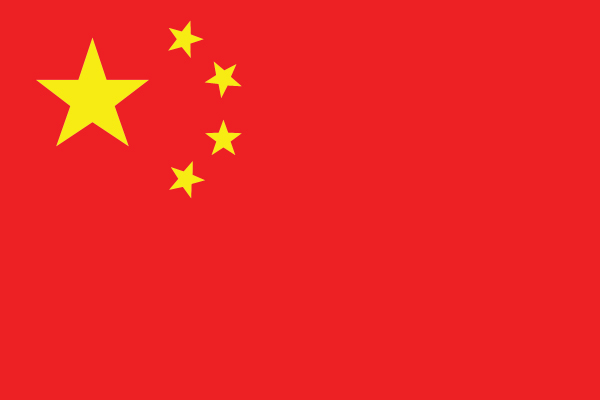 Now those same groups are claiming that people who don't eat organic food are more susceptible to coronavirus. It's working. Some organic farms are reporting that their online sales have tripled.

It's a disgusting, despicable tactic that unfortunately works, no less successful than Dr. Shiva claiming that modern farming causes suicides and those who don't agree with her are rapists. Facts don't matter, greed does, and she makes $40,000 per speech promoting hatred of science.