Kylie Jenner Eats A Lot Of Soup But Because She Calls It Bone Broth It Sounds Fancy
By Hank Campbell | February 4th 2020 03:07 PM | Print | E-mail

Tweet
I don't know when soup stock became bone broth but it taught me that the best way to sell something you have just laying around is to re-brand it something exotic.

No one wants all that coriander you grow in your back yard? Call it cilantro and suddenly it's an expensive Whole Foods herb. The type of people who shop at Whole Foods or who take food advice from celebrities are asking to be exploited, so you might as well make money.

I don't know if Kylie Jenner has a soup line coming out or not, but since everything that family touches turns to gold, Campbell's Soup is crazy if they don't create a subsidiary and put her name on it. She says she drinks two jars of it a day.

Oh wait, Campbell's already sells bone broth. No one here is buying it, Americans know it's just soup stock, but if a Jenner/Kardashian gets behind it, they will change their ways. 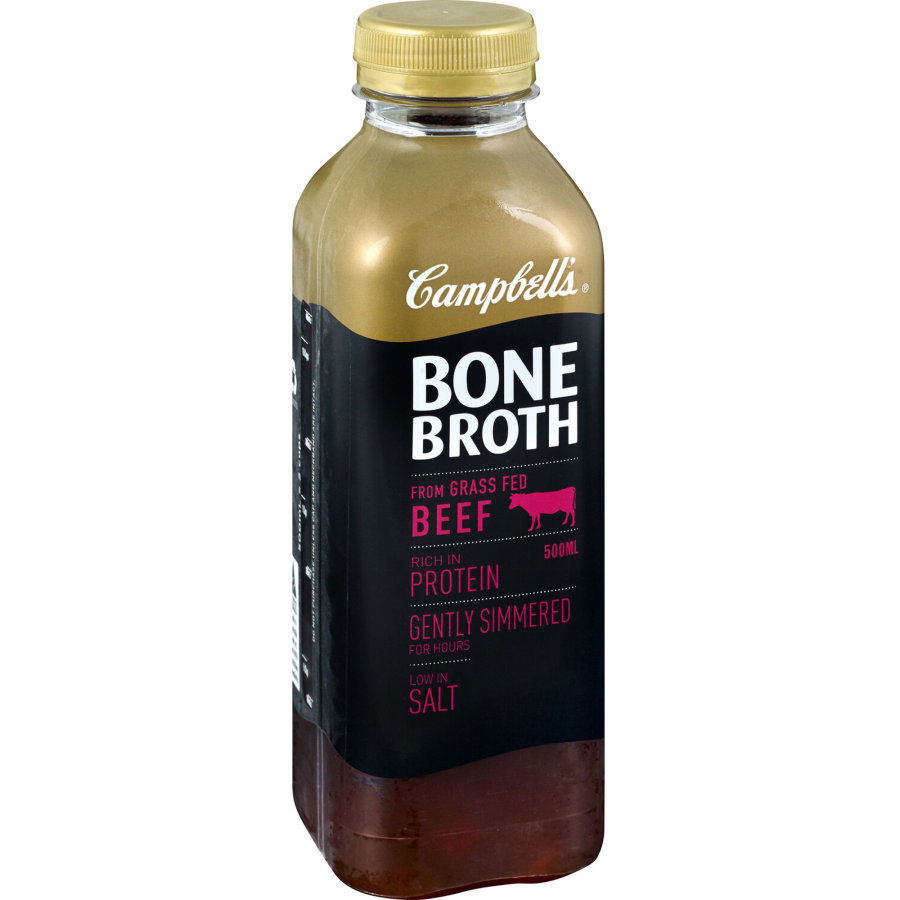