On The 100th Anniversary Of Prohibition, The American Academy of Pediatrics Temperance Union Goes After Diet Soda
By Hank Campbell | October 28th 2019 09:00 AM | Print | E-mail

Tweet
On this day in 1919, exactly 100 years ago, the Volstead Act introduced Prohibition, which was signed into law and created a ban on alcohol.

A ban on alcohol was necessary, according to social authoritarian groups like the Anti-Saloon League and Woman's Christian Temperance Union, because companies had created alcohol flavors that too many people liked, it was not safe to have alcohol even at a business, families were being ruined. It was for the children.

Taking up the mantle of piety and social progressives in 2019 is the American Academy of Pediatrics, who care so much more about your children than you do they will shame you if you let their special charges (though technically your children) walk to school, and if you own a gun they really want their members to go after you you. Now they  spread their blanket of concern over diet soda.

The "artificial" sweeteners in diet soda, that is, and taking up the Carrie Nation role for them this week is Carissa Baker-Smith, MD, MPH, FAAP, associate professor of pediatrics at the University of Maryland School of Medicine, who concedes that non-sugar sweeteners don't cause cancer (they were indifferent to that science reality for decades) but conspiratorially suggests they somehow cause diabetes: "We need more research into the use of nonnutritive sweeteners and the risk for obesity and Type 2 diabetes, especially in children. Considering how many children are regularly consuming these products - which have become ubiquitous -- we should have a better understanding of how they impact children's long-term health."

Water only abstinence, unless maybe AAP gets new sponsorships from the juice industry. 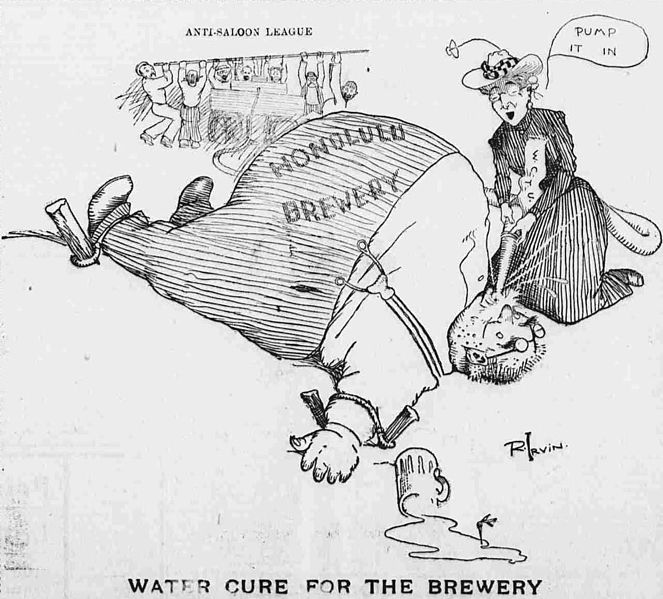 The science world would love to see a valid biological hypothesis for how fewer calories can cause weight gain but we won't get one. Instead we get Sympathetic Magic - a nutritional voodoo doll that zero calories causes an effect like obesity, just as too many calories does, because non-nutritive sweeteners are sweet like sugar.

Speaking for AAP, the authors advocate for warning labels on diet products. They don't call them warning labels, they mask their agenda with "awareness" rhetoric, but as we see over and over when it comes to Food Prohibitionists, from the organic industry to artificial flavors, they want to use labels to warn parents about products they oppose. Their reasoning is that parents don't know "how much" non-sugar is in products.

How would a label help? A non-nutritive sweetener can, they note, be 180 to 20,000 times sweeter than sugar, so will micrograms of sweetener on the front of a label mean anything? The authors worry that kids may be exposed to diet products every day, while simultaneously noting that obesity is high. Instead of one being to remedy the other they try to suggest that a lack of calories makes kids fat.

It's just bad logic and it's scientific nonsense.

Yet no matter how bad an argument is, you can find someone to write a paper agreeing. Lots of dopey economists made the case 100 years ago that Prohibition would be an economic benefit while in the skeevier part of culture, others argued that abstinence was part of the White Anglo Saxon Protestant heritage that made America great. Alcohol was targeting minorities and White Saviors had to protect them from themselves, was the message.

AAP is signaling to both. And now food fundamentalists have a policy paper from them to invoke the next time Center for Food Safety lawyers need money and want to sue companies. The only thing still missing for the diet soda temperance movement is a modern-day version of Democratic Senator Morris Sheppard, to get hearings called and get the Aspartame Prohibition ball rolling.