Tweet
In World War II, Russia went from distrusted Bolshevik dictatorship to ally against German conquerors - at least to much of the public.

By the end of the war, the race was on to cover as much ground as possible, because the west knew the Soviet Union would not want to release any lands it touched. And government knew that the Soviets had spies domestically as well.

The world did not really know about the awful horrors communism had unleashed on its own people, in the form of Stalin and Mao. So to many American academics communism and its often-framed socialism were instead regarded as legitimate alternatives to freedom and free markets. Thanks to recently declassified documents, it is now known that a fourth Soviet spy has joined Klaus Fuchs, David Greenglass, and Theodore Hall as known agents for communists.

The reveal is now public but was known to the FBI for decades because they had agents inside the Communist Party in the United States, and fortune had it that their agents were tasked by the leader of the party with re-establishing communications with the Soviet Union that had been severed after the Soviets stole nuclear bomb technology.

But the story is fascinating because of how widespread communist sentiment was in academia at the time. The surprise is not that there were four spies at Los Alamos, it is that a whole lot more probably there just haven't been declassified yet. 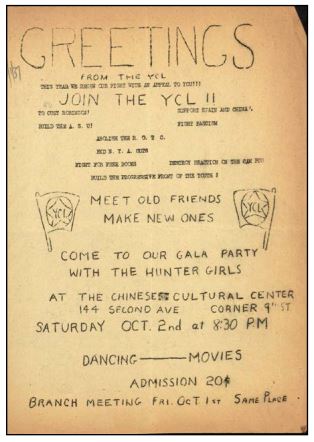