ROBOpilot: Robot Passes FAA Test Well Enough To Get Its Pilot License, Then Has An Accident
By Hank Campbell | August 31st 2019 09:02 AM | Print | E-mail

This goes for robots also.

ROBOpilot, developed by DZYNE Technologies as an easy way to make any aircraft autonomous, passed the Federal Aviation Administration’s Practical Test for piloting light aircraft and carried out its first flight on August 9 in Utah but then a few weeks later had its first incident and was damaged. 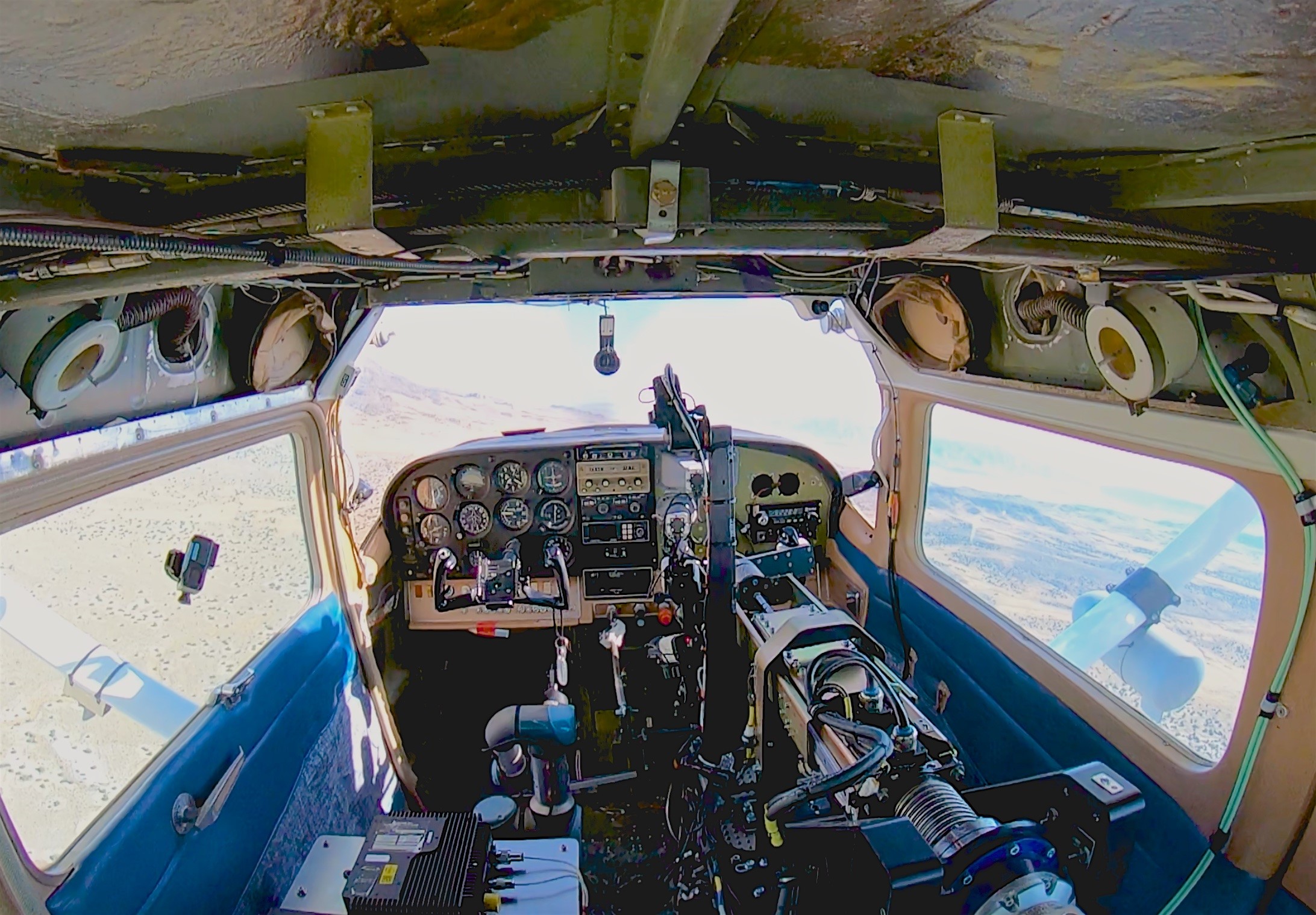 ROBOpilot seeks to be easier and cheaper than autonomous conversion, like F-16 jets turned into drones (at a million dollars each) because you just take the pilot out of the old plane and put it in a new one.

Though there are others in development, this is the first to fly a real-sized plane well enough to pass a flight test.